“His Views Are Those Of A Patriotic Indian”

The well-regarded Supreme Court advocate on her husband 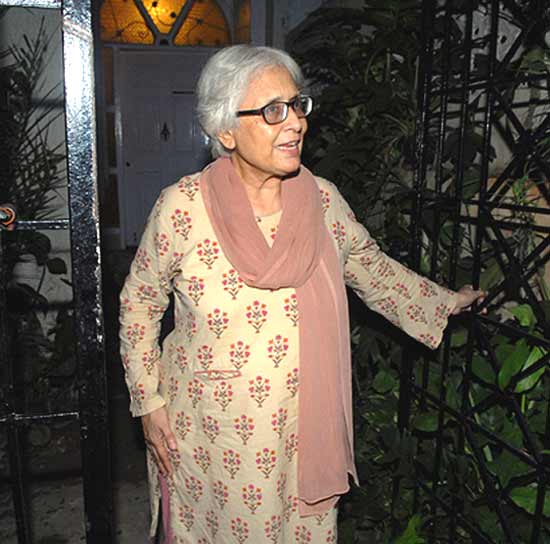 In an hour-long interview, Roxna Swamy, a well-regarded advocate at the Supreme Court, spoke about her husband, Subramanian Swamy. Excerpts from the conversation:

On their early days: I was studying mathematics at Harvard in the mid-1960s when I met Swamy. We got married in June 1966. It wasn’t an arranged marriage. There was opposition. During the Emergency, Swamy was underground. After attachment proceedings started, I got interested in law. It was a horrible time. The children (two daughters) grew up to be positive dislikers of government. I became anti-Left when it became an appendage of the Congress.

On Swamy: He has a great selection of friends across the political spectrum. He’s brilliant, no doubt about it. Because he’s so brilliant, people want to put him down. Even now he’s capable of being PM. He has the capacity. He’s the most relaxed person I know.

On the legal battles: There...