The Google mothership enters into a bit of a storm. It’s a tough course from here. How shall the calm captain fare? 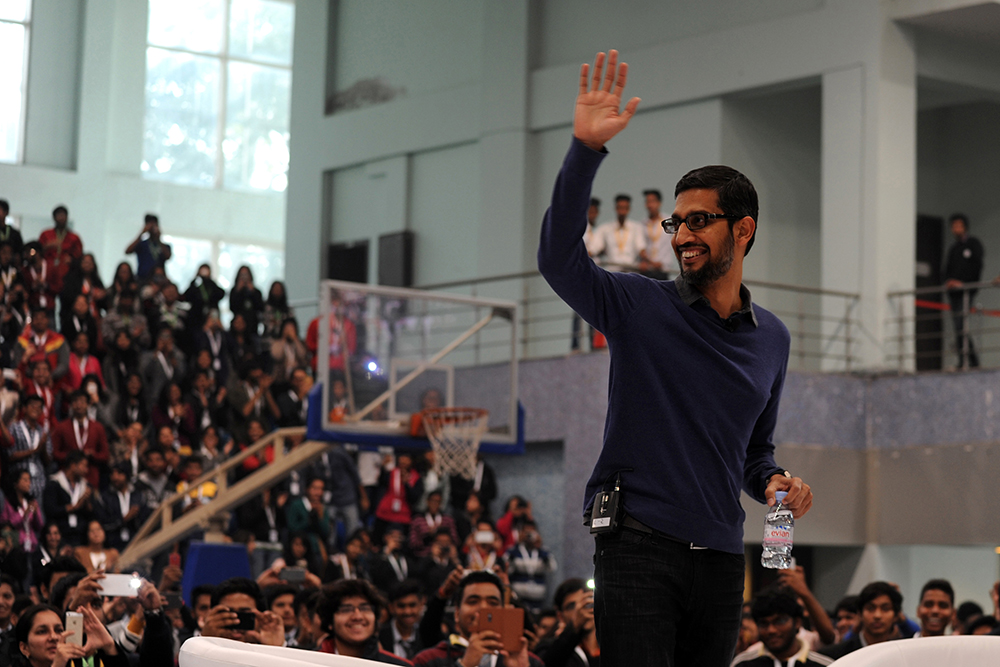 In this column, Prasanto K. Roy writes on Sundar Pichai.

It’s a rough patch for Sundar Pichai, steering Google through its ‘Microsoft moment’ as many are calling the crisis facing the global tech giant now. Google was hit with a record $5 billion fine by the EU in July for breaking antitrust laws. The European Commission says Google abuses its Android market dominance by forcing phone-makers to pre-install ‘Search’ and Chrome along  with Android, if they want a Play Store licence; that it pays manufacturers and mobile operators to install only Google Search on their phones and that it prevents them from using alternative versions or ‘forks’ of Android. Through...