His Flaws Were Borrowed From The Epics

Bhutto’s character traits, his late political life as PM, his controversial death...all that is brillianty lit in this biography, but it’s silent on his deleterious role in the 1971 crisis 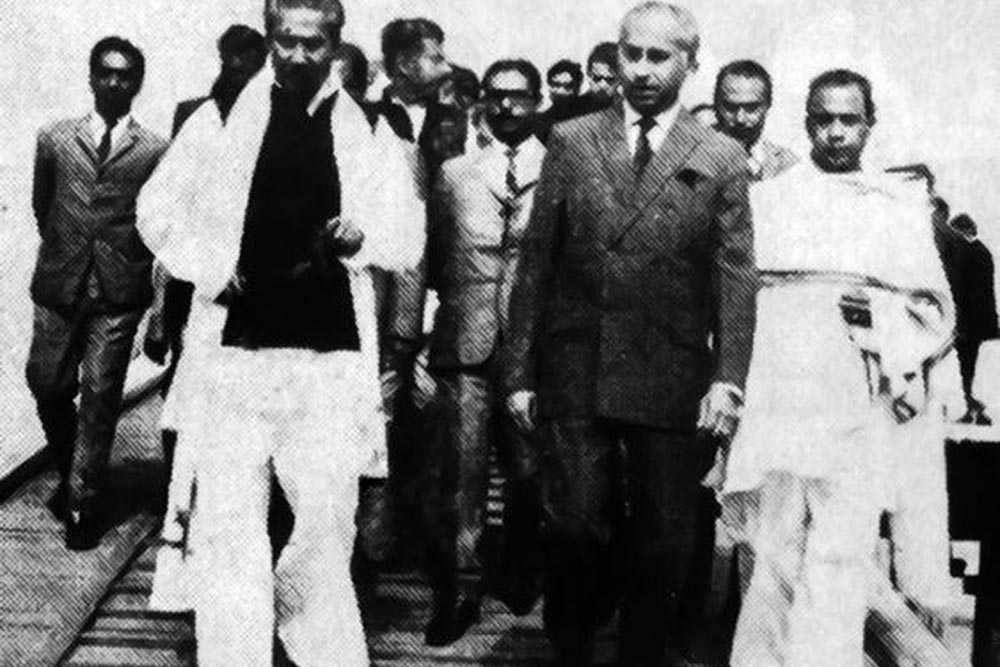 In the introduction of her book, Syeda Hameed writes, “For twenty years I lived with a man I never met”. She repeats almost the same sentence while finally summarising her assessment of Zulfikar Ali Bhutto: “An extraordinary man who I never met, but with whom I have lived for almost twenty years”. Clearly, Hameed has been awestruck by Bhu­tto. She worked on his political biography off and on for two decades; hence, a full consideration of all facets of his complex political journey could be legitimately expected. This is sadly lacking, as is an examination of some of Bhutto’s policies and act­ions that particularly impacted India. However, on offer are many int­eresting aspects of Bhutto’s life and career which make Hameed’s work worth reading. What adds int­erest are the questions raised, alt­h­ough tangentially, on the criterion to judge great political leaders.

Bhutto was the scion of a leading Sindhi landed family. He inherited many of its feudal traits—fondness for the good life, supreme...