His Dalliance With Desire

Another biography of Gandhi justifies itself by homing in on its subject’s sexual oddities. He is flawed, but is lit up from within by an unembarrassed lust for truth. 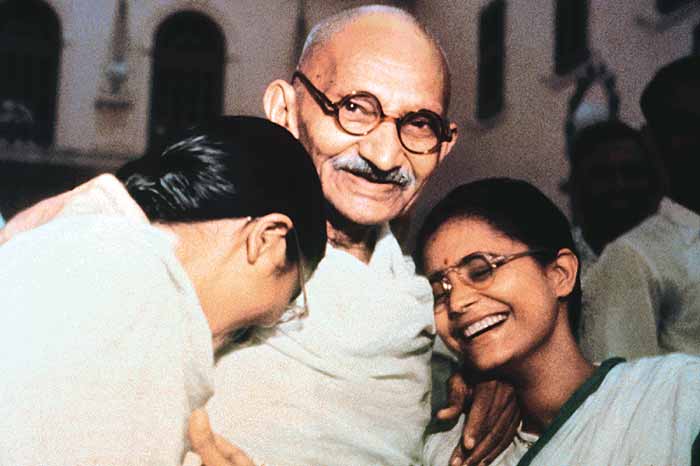 Whatever else that may be said in criticism of Gandhi, everyone is agreed that he never told a lie, however embarrassing the truth was. He equated truth with God. While the existence of God can be questioned, when translated into truth, it becomes a part of human behaviour which is tested for veracity day after day till the very end. That is why millions of people around the world who pay no attention to Gandhi’s commitment to vegetarianism, abstinence from alcohol and from sex except to produce offspring believe Gandhi was a Mahatma, a great soul, who had a new message for humanity and are proud to call themselves Gandhi-Bhaktas. I count myself as one of them. I eat all kinds of meat, including beef and pork, relish good wine and Scotch, think that sex is the most enjoyable experience in life, and often tell petty lies to avoid embarrassment and yet describe myself as a Gandhi-ite.

I confess I had no desire to read Jad Adams’s Gandhi: Naked Ambition. I have read enough of Gandhi written by himself and his...