As Hillary rests and evades, her political future raises a firestorm 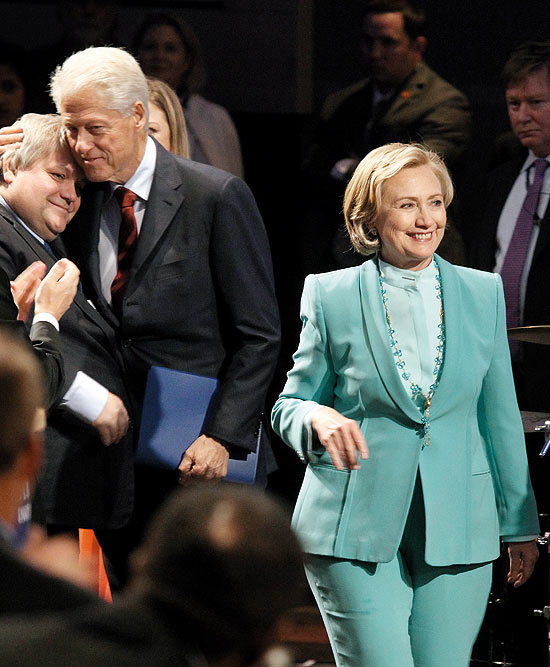 For a hypothetical political campaign, it seems very real. And it may be the longest yet. A grassroots army stands ready for #Hillary2016 and popstar Katy Perry has already offered to write a theme song.

Hillary Clinton’s artful non-answers aside, the machinery behind her swung into motion the day Barack Obama won his second term in 2012 and the field was cleared for 2016. A Twitter campaign has grown (@ReadyForHillary) along with an eponymous ‘Super PAC’—a special political act­ion committee allowed to raise unlimited sums of money from corporations and individuals. It was launched in April last year, barely two months after Hillary resigned as secretary of state to write her memoir and get some much-needed rest.

Rest she did but she also consulted political strategists, met number-crun­chers, made speeches at $2,00,000 a pop, all the while playing coy with the public. She gave innumerable versions of ‘I-haven’t-decided’ whether to run.  Few take that answer seriously anymore. The only question now is when...