Hillary Clinton: Love Her, Or Not

One in five voters find the possibility of sending the first women to the White House a most attractive proposition. And she has learnt the lesson. 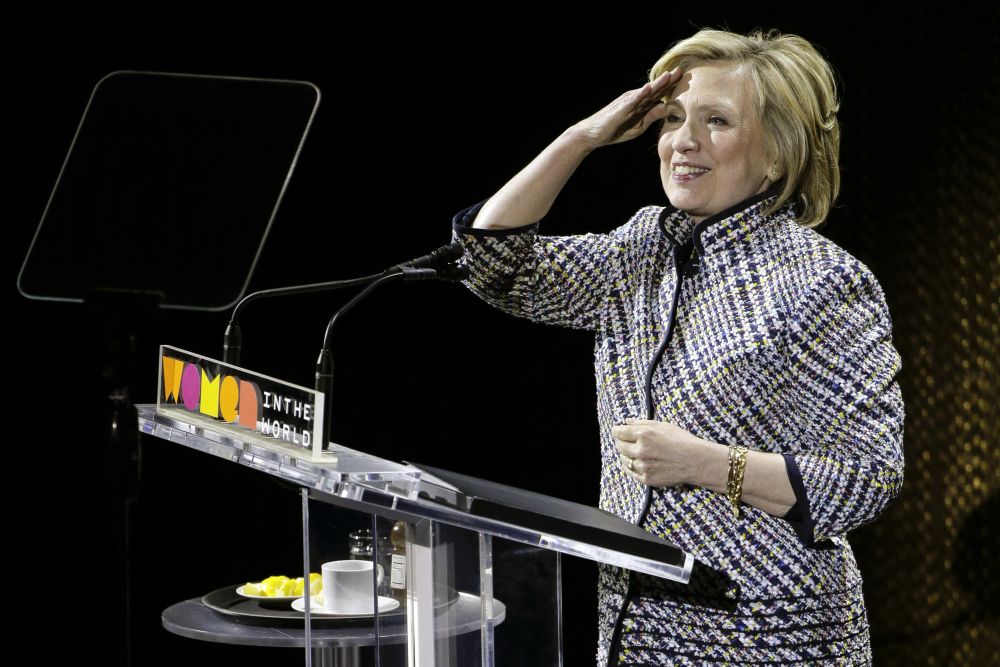 After 43 men in the world's hottest seat, a woman wants to claim the Oval Office. Hillary Clinton is eager to crack the "highest, hardest glass ceiling" — American glass having proved itself the most tenacious. She failed in 2008 when Barack Obama went on to crack what may perhaps, be called the cement ceiling to become the first African American president of the United States.

If the social project of ceiling cracking continues in 2016, America may finally join the ranks of the "developed" world and inaugurate a woman president. It's impossible not to be snarky about the world's most powerful democratic country lagging behind Europe, Africa, Latin America and Asia in this metric. American women got the right to vote in 1920 but remain underrepresented at every political level — they hold fewer than 20 percent of the seats in the US Congress despite being a majority of the population. The US ranks 98th for women in the national legislature, behind Kenya and Indonesia.

Perhaps, the image of a woman...