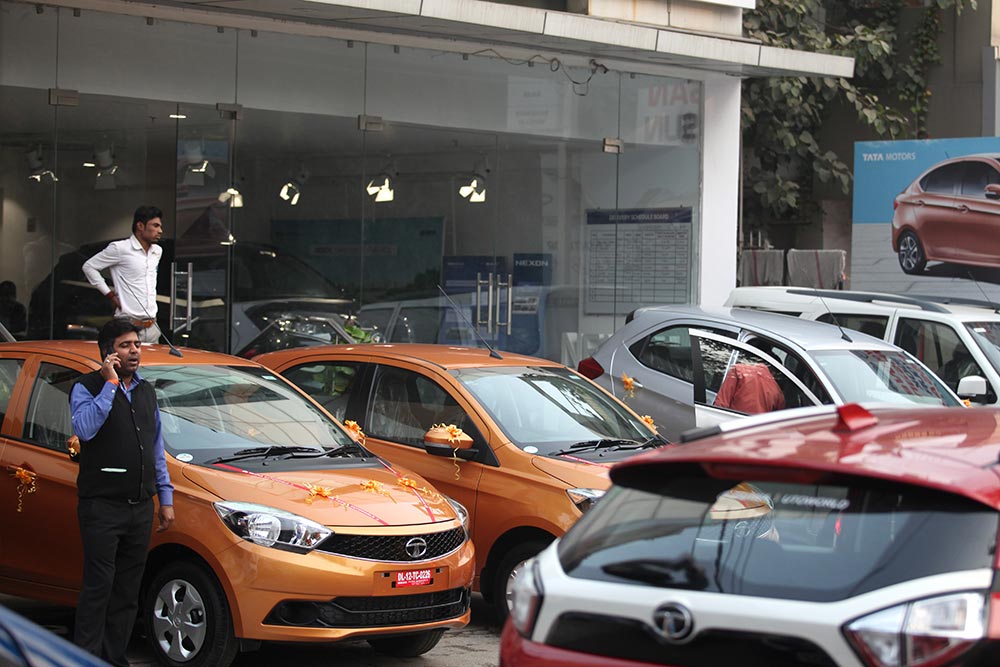 Diwali and festive months have always been good for industry. During this time, markets see maximum growth in the year. But this year, things have been bigger than expectations for most retailers who have seen a bumper harvest despite the disturbances caused by demonetisation and GST.

According to RedSeer Consulting, e-commerce companies saw 45-50 per cent growth in September-October this year over last year. It said that e-tailers achieved highest-ever monthly sales over the course of the festive period of September 20 and October 19.

With demonetisation and GST setting in, many quarters were expecting that consumer sales and purchases would dip in the festive months. However, companies actually saw a significant surge in sales during these months.

To some extent this was pushed by a 20 per cent increase in spends during Diwali compared to the previous quarter, according to Walnut, a company that looks at the personal finance and payments space. According Walnut’s data, Delhi, Pune and Mumbai showed the highest spends among top metros during the Diwali...