The sly interplay between idealism and ideology keeps excess at bay. In these times of ‘total politics’ in India—characterised by a jam-spread of hatred that leaves isolated, targeted individuals meekly facing a gargantuan State—that healthy mutual vigil has been summarily suspended. 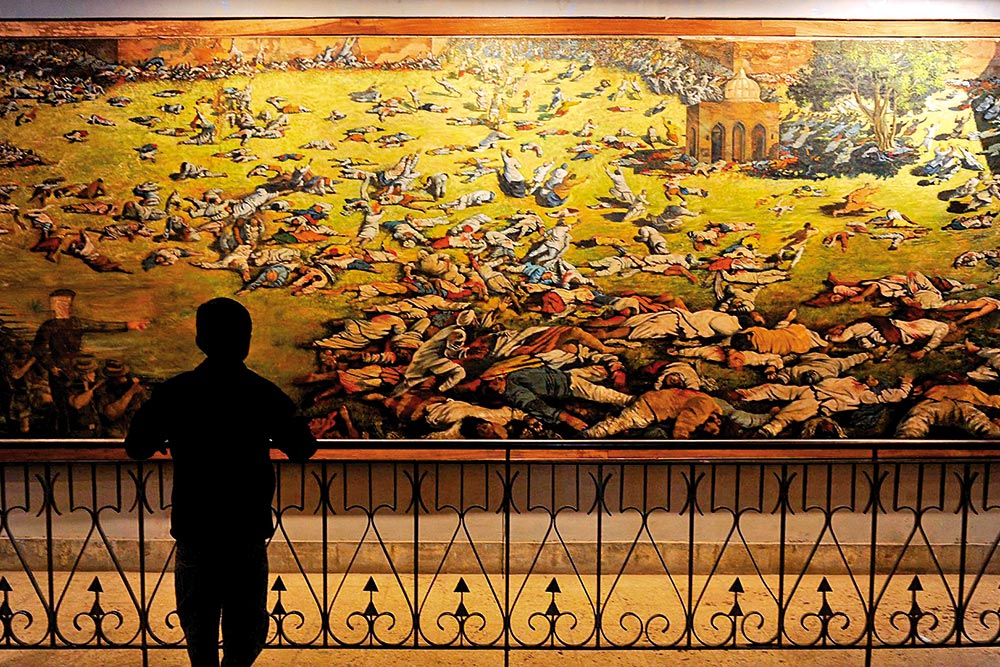 Idealism and ideology come to us naturally, when we are young. Most of us do not have to struggle to acquire them; we are eased into them by our early life experiences and our ‘significant others’. As we pass through childhood and adolescence, we reconfigure the moral sensitivity that comes from identification with parents, peer groups, religious and political leaders, and from heroic figures we have read or heard about. Out of that emerges forms of idealism and ideology that we can call our own. Obviously, I am not talking here of the idealism associated with philosophical schools such as Neoplatonism or perennial philosophy in the West or Buddhism and Vedanta in the East, nor about ideology as defined by Karl Marx and Karl Mannheim. I am using the two concepts as they are used in everyday life and in political sociology and political psychology.

The base of idealism is laid once the child crosses the stage of conventional morality and is able to make increasingly complex, socially sensitive, moral choices. That change takes place mostly outside the range of...