The bitter duel between his family and companion spills out 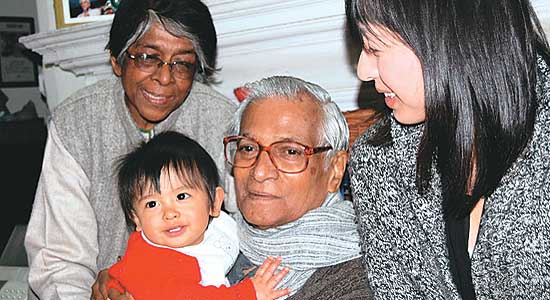 What’s The Fight About?

Is the fiery Socialist giant-killer George Fernandes being torn alive, as a long-time loyalist of Fernandes and his fervent admirer, put it, “like a mouse between two cats”? He was referring to the high drama in the...