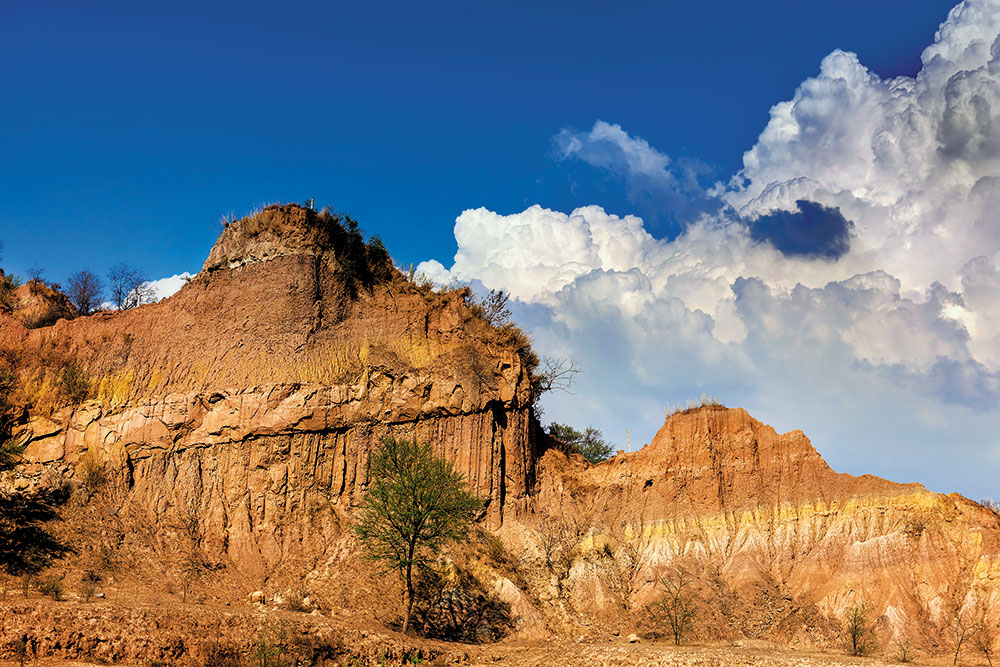 Masol, an inconspicuous village tucked away in the lowe­r reaches of the Shivaliks in Punjab with a smattering of vegetation, has raised a question fundamental to our exi­stence: where and when did the first member of our species walk on this earth? Is it possible that ‘modern humans’ emerged first in Asia, or more precisely, what is present-day India, and not Africa, as is wid­ely believed across the world? And that, too, half-a-million years before the point where the evolutionary timeline is said to have ticked off going by the fossilised evidence in...