Her Majesty’s Knights In Sullied Armour 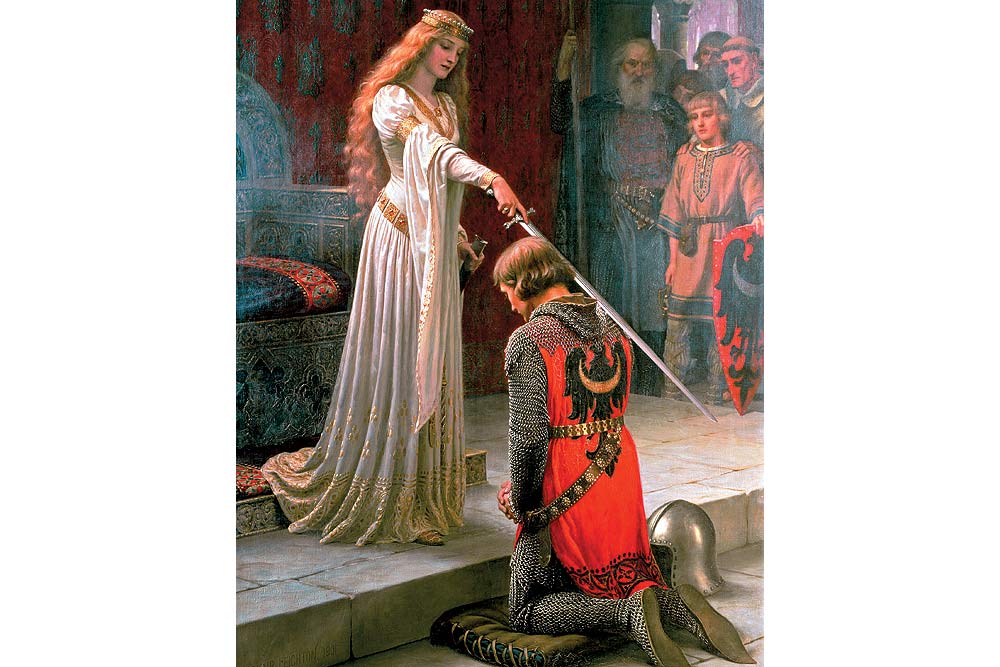 Around the time in 2013 when the Central Bureau of Investigation (CBI) put arms dealer Sudhir Choudhrie on the list of “undesirable contact men”, Theresa May, then the UK’s home secretary and now its prime minister, presented him with an Asian Business award for lifetime achievement. The suave businessman was blacklisted by the CBI as he was suspected of manipulating government contracts, and ministers and bureaucrats were expected to take extra care while dealing with him. Choudhrie was being investigated for his role in the contracts to upgrade 130 mm field-guns and the Barak missile deal in 2006. Even while the probe was on, Choudhrie moved to London and soon acquired British citizenship.

The billionaire arms dealer is now known to be a philanthropist, and almost got elected to the House of Lords as a long-time supporter of the Liberal Democrats. Now, the UK’s Serious Frauds Office (SFO) has found that companies linked to Choudhrie and his son Bhanu may have been paid bribes by some defence companies, including Rolls Royce and MiG, for...