Help: This Is A Stub

Wikipedia is betting on its Indian language versions to drive growth 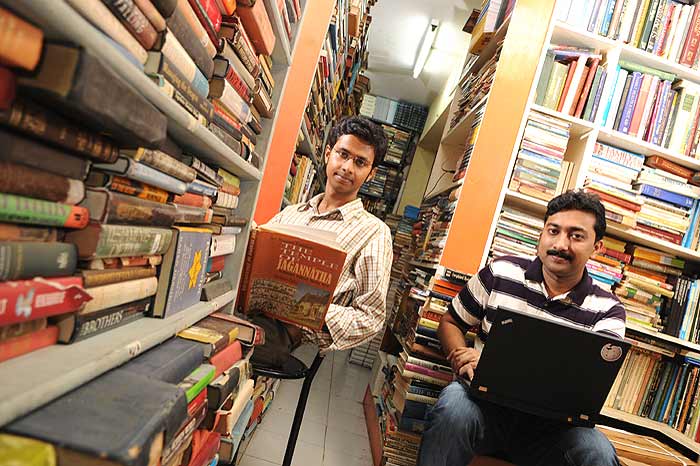 Chances are you haven’t heard of Angika, or even realised you had heard it being spoken. Indeed, the odds are greater you came across it online, especially on Wikipedia. As the world’s most popular encyclopaedia seeks to grow outside the West, it is lesser known languages like Angika—spoken mainly in Bihar and Jharkhand—that the site promoters are betting on. Currently in incubation, along with 19 other Indian...