It’s time to banish the belief that N-power is clean, green and safe 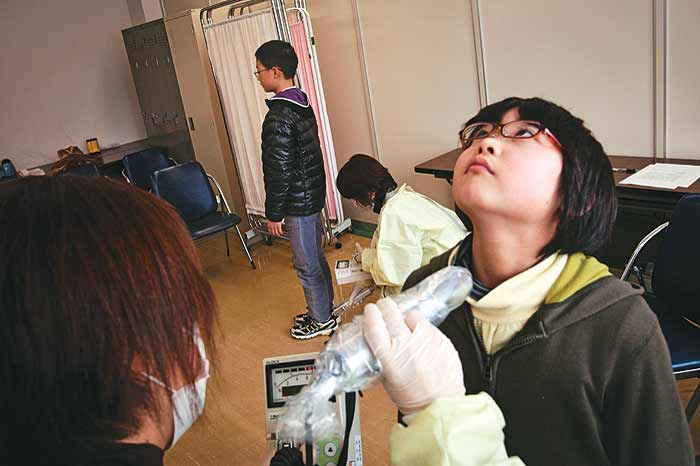 The nuclear power industry has been resurrected over the past decade by a lobbying campaign that has left many people believing it to be a clean, green, emission-free alternative to fossil fuels. These beliefs pose an extraordinary threat to global public health and encourage a major financial drain on national economies and taxpayers. The commitment to nuclear power as an environmentally safe energy source has also stifled the mass development of alternative technologies that are far cheaper, safer and almost emission-free—the future for global energy.

When the Fukushima Daiichi reactors suffered meltdowns in March, literally in the backyard of an unsuspecting public, the stark reality that...