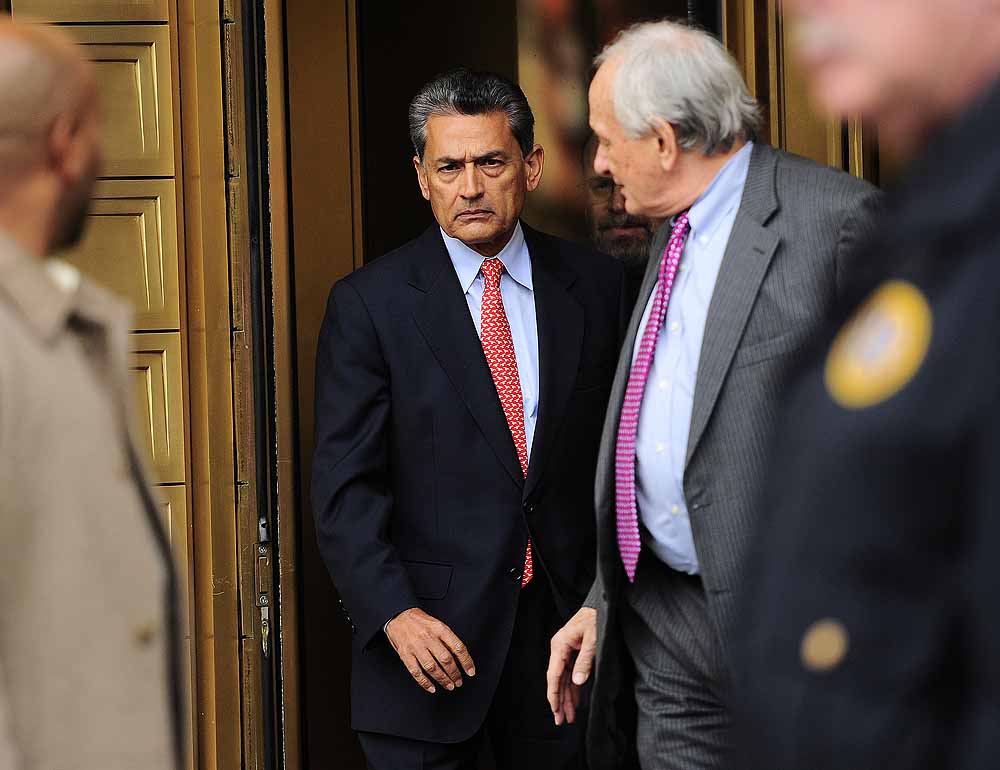 Sanjaya Baru, former media advisor to Manmohan Singh, recently posted a telling anecdote about Rajat Gupta on Facebook. As the story goes, Gupta called Baru and tried to get a ride in Manmohan Singh’s car, which was to ferry him from 7, RCR to Delhi’s Taj Palace Hotel, where the PM was to address a McKinsey conference. The ostensible reason: Gupta wan­ted to ‘brief’ the PM on the event. “In truth, he wanted to be seen getting down from the PM’s car as it arrived at the venue,” writes Baru. “Clearly, he inten­ded to encash that ride!”

It’s not surprising that real stories are tumbling out about Rajat Gupta. It has been a spectacular fall from grace for a man once rated as the most influential person of Indian origin in America (Bobby Jindal and Nicki Haley are political lightweights, after all, being governors of minor states). From heading blue-blood consulting firm McKi­nsey to parleying with presidents and PMs, Gupta seemed to have it all—respect, money, fame, a loving family.