Ignore it at your own peril. It’s only going to grow louder still. 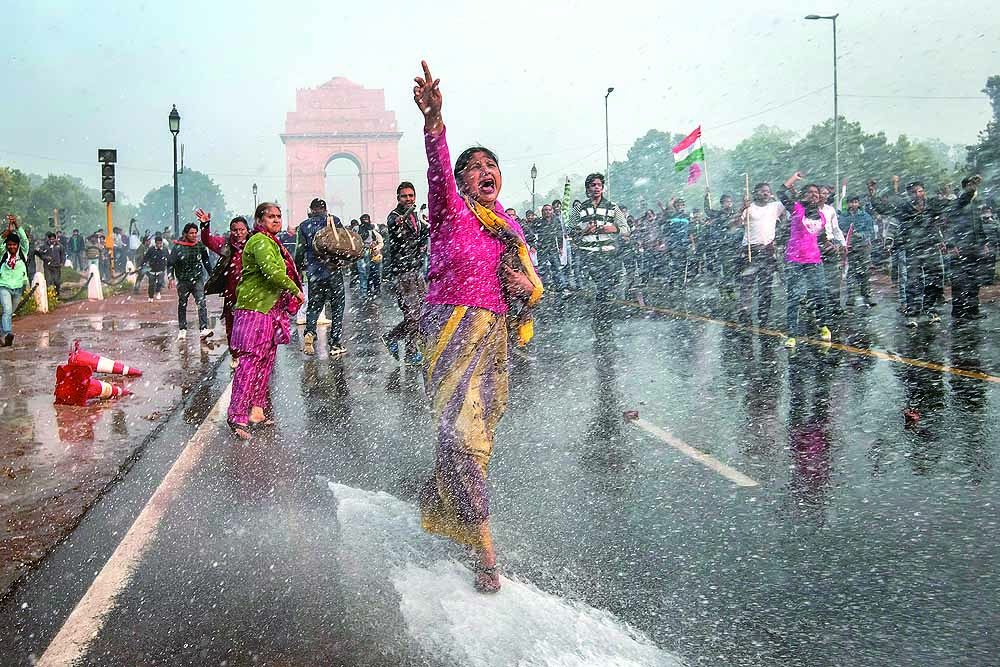 “Whatever you’re meant to do, do it now. The conditions are always impossible.”

Of the many fears that the December 16 gangrape of a young paramedic in Delhi last year unleashed, one important but cynical one was that the public outrage that had erupted in its wake would fade away just as quickly as it had built up. That the perpetrators would get away, the case would drag on for years, and nothing, really, would change on the ground. That what Lessing had exhorted women to do would not materialise. But that fear seems unfounded. Exactly a year after the barbaric rape, the discourse on women’s rights has not only persisted, it has acquired new shades, more nuance and a stronger, more assertive tone. Be it of Suzette Jordan, a single mother of two who was gangraped in Calcutta, but refused to be referred to as the ‘Park Street rape victim’ and demanded she be identified by her real name, even though the law prohibits anyone from naming...