Desperate US prisons look for lethal drugs from India. Should we market death? 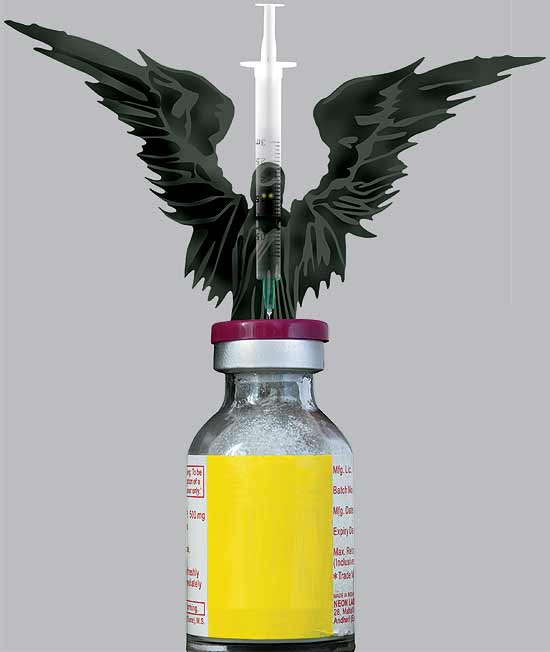 It all started with a mundane phonecall in August, received by the Noida office of a Swiss-Indian drug company called Naari. The caller, a Calcutta-based Indian...