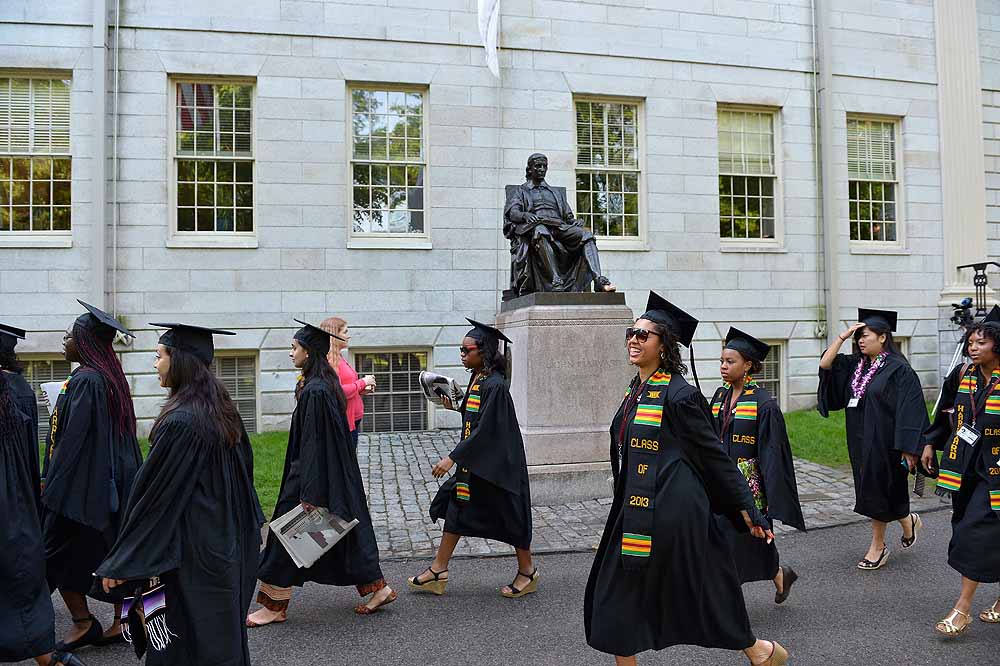 Early in our first term at the Harvard Business School in 1969, I returned from breakfast to see my suite-mate had overslept. I woke him up and went to class. He rushed into class and slid into his seat exactly on time, dressed in hastily pulled on jeans and a sweatshirt.

The professor threw him out.

As befitted cadets at the ‘West Point of Capitalism’, the rest of us were formally dressed. “Class is a business app­oint­ment and it requires professional clothing,” the professor told my abashed suite-mate as he left. Quite evidently, the professor was making a point about business decorum.

The class taught him a lesson instead. The following morning, my suite-mate was dressed in a suit. The majority of the 80 students in the class—myself inc­luded—were in jeans and sweatshirts. Yet, there had been no conversation bet­ween us about the clothing rebellion. It was a spontaneous decision. The point we were making to the stunned professor: we are paying tuition to learn about marketing; we are well aware of the...