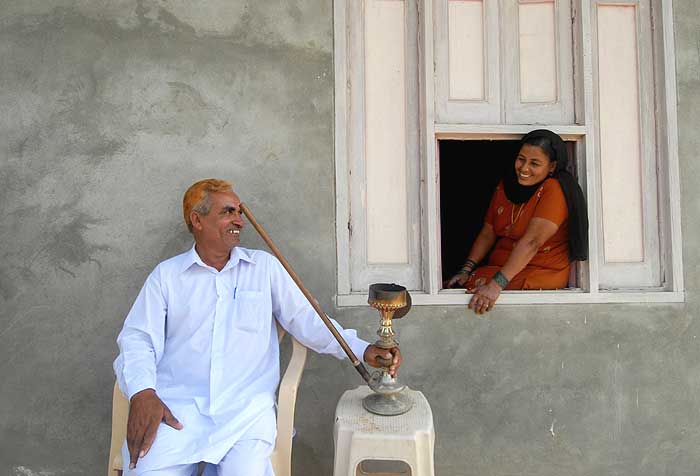 Last February, when Ravinder Gehlawat of Dharana village, near Jhajjar in Haryana, married Shilpi Kadian of Sonepat, the khap panchayat (a caste council of the Jats), dominated by the Kadians (a Jat clan), violently objected to the match. It alleged that the marriage violated ages-old gotra norms and that the Gehlawats and Kadians, being from the same gotra, could be considered siblings.

Flashback to some 40 years ago, when two sisters of the very same village, Savitri and Prem Kadian, had married two brothers, Sardara and Attar Gehlawat, of nearby Talao. In an exchange of sorts, the sister of...