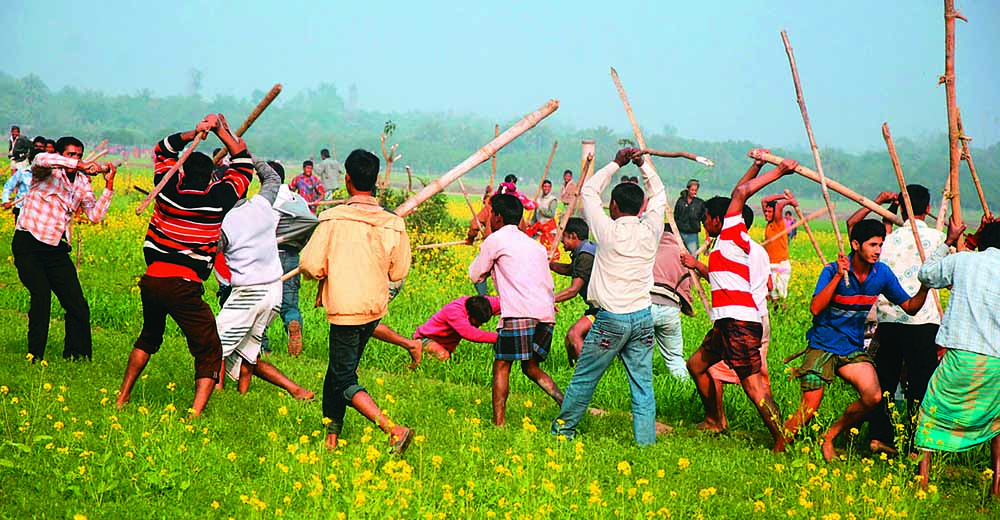 Massive street protests, prolonged periods of shutdown in Dhaka and other major cities, political assassinations. All interspersed with bouts of military rule, as well as phases when governments were elected through popular and massive mandates. Such has been the chequered nature of Bangladesh’s experiment with parliamentary democracy since its independence in 1971.

But even for a nation with such a tum­ultuous past, the parliamentary polls on January 5 was shocking in its ultraviole­nce and cynicism. In the 300-member par­liament, 154 Awami League candid­ates were elected uncontested; the rem­aining 146 won after a friendly fight with Awami rebels, or with one of its coa­lition partners. In addition, while the 2001 and 2008 elections registered a voter turnout of 74.37 per cent and 85.93 per cent res­pectively, Sunday’s election—which the main opposition Bangladesh Nationalist Party and its allies, chiefly the Islamist Jamaat-e-Islami, boycotted—saw less than 30 per cent polling. The anticipated vio­­lence of...