Half A Day At Tin Pan Alley | By Durjoy Datta

Chetan Bhagat was a great boon for Indian publishing, but he could have done more, writes bestselling novelist Durjoy Datta. 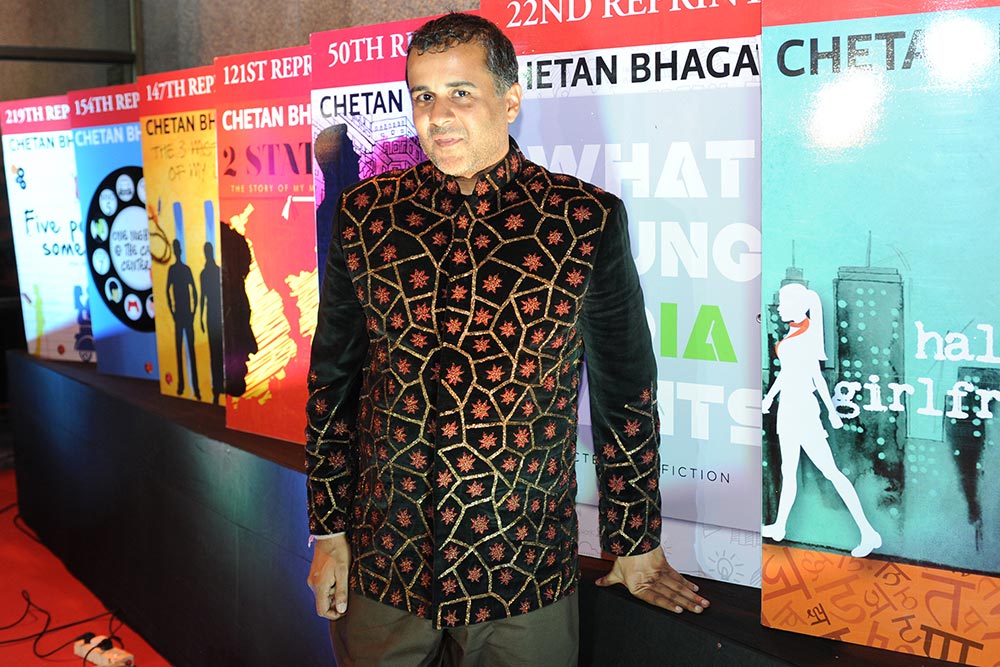 In this column, bestselling novelist Durjoy Datta writes on peer Chetan Bhagat. "It’s often said that Chetan Bhagat is the gateway to reading, that he turned hordes of people into readers. But I don’t quite agree. What I do believe is that he made a lot of people read his books, and then stopped," writes Datta.

Let’s get the facts out of the way. Chetan Bhagat is the ­highest-selling Indian writer in English, and no one else even comes close.  As an insider in the publishing industry, I know how sec­retly his manuscripts are guarded, how meticulously the releases are planned, and how much money is at stake for all the players. Without a doubt, he was the first role-model-celebrity-writer for the youth at the time, and maybe...