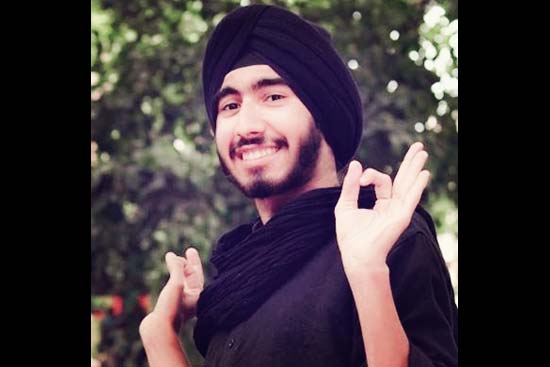 Is your play about Hindu fundamentalism?

Its theme is Hindu fundamentalism and rel­­i­gious polarisation through cultu­ral symbols. Recent incidents led to its being written.

Are you intimidated by the threat to ban it?

We are shocked. We had been hearing of bans by the government and then suddenly a Delhi University play was being threatened.

It has been termed ‘anti-Hindu'.

The man who wrote the letter said he had not seen the play. To anyone who has, it's not ‘anti-Hindu'. It examines how religion is being interpreted by politicians for votes.

Have you made any changes to the script?

Are you still performing the play?

We have not performed the play after we got the letter to stop it.

Did you foresee such an extreme response?

The script is direct and we knew that it could cause discomfort to a few, but we never expected this response.