Who could blame you if you declared, "A plague on both your houses," and locked you door on December 12? 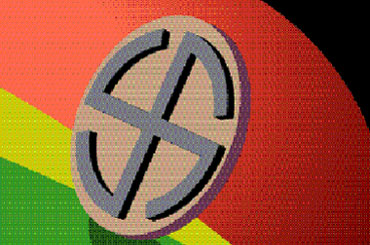 outlookindia.com
-0001-11-30T00:00:00+05:53
Dear Mr and Mrs Patel,
Kem Chho? Not too good? Well, that's understandable given the fact that your slender shoulders carry the weight of our shouting democracy. I hesitate, then, to send you this missive thereby adding to your woes. These days you must be bombarded from all sides with gratuitous advice, counsel, warnings and guidance. So, from the safe distance of south Delhi it seems not only superfluous but impertinent to even suggest to you how to vote on December 12. Nevertheless, in the great Indian tradition of not minding one's own business I offer a bunch of thoughts which you are at liberty to reject partly or totally.

You happen to live in the blessed/benighted (delete as applicable) land of Gujarat. Your state is simultaneously described as Mahatma Gandhi's janmabhoomi and a Hindutva laboratory. Even though considerable time has elapsed between the two events, there is a clear and fundamental contradiction separating the twin ideas. Gandhi's janmabhoomi or Hindutva lab? Which one are you?

Mr and Mrs Patel, I must tell you we clever folks in...