Grounds For A Rematch

The mad rush of change in Indian cricket is scrutinised by the journalist, with look-ins by the historian, as large splotches of rehashing stain the account 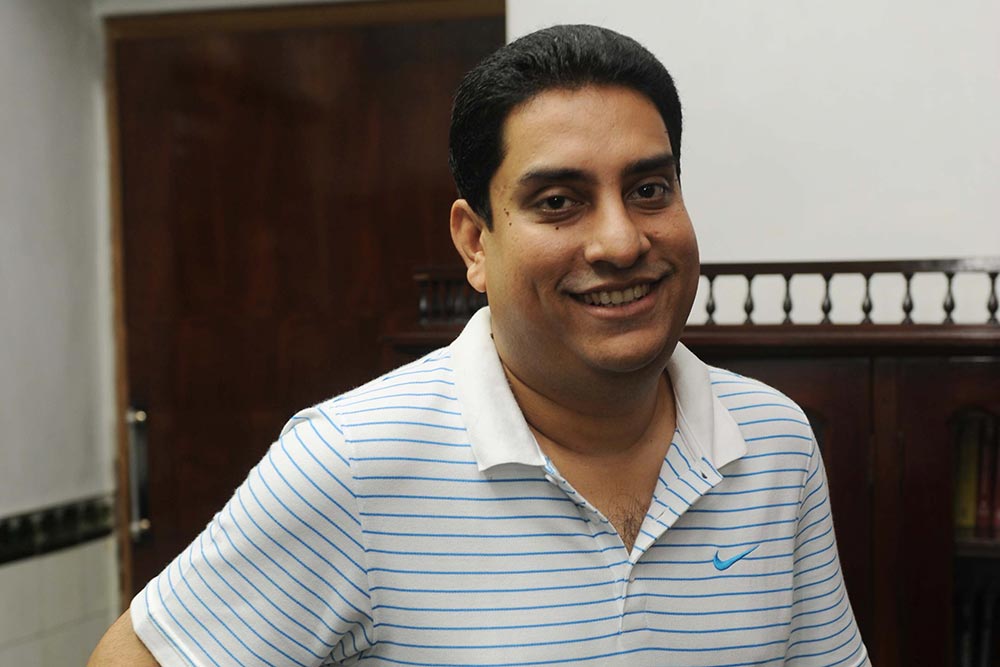 Photograph by Sandipan Chatterjee
Suresh Menon May 02, 2018 00:00 IST Grounds For A Rematch

Indian cricket has changed more in the few years of this century than at any other comparable period in its history. There was the match-fixing to begin with, a scandal that ended the career of a popular captain. This was followed by the arrival of a new captain and redemption, as India began to win Test matches abroad. Later, India won World Cups in two formats, their grea­test batsman, Sac­hin Tendulkar retired, as did their greatest bowler, Anil Kumble. The Board of Control for Cricket in India established its suzerainty over world cricket, there was a second fixing episode, and the Supreme Court had to intervene to sort out the mess.

Two events occurred in 2007 that changed world cricket too.

The first was India's ignominious exit from the 50-over World Cup in the preliminary stages, the same as Pakistan, thus ensuring they didn't play each other in that tournament. Television's loss meant that these two teams have been in the same group since, thus guaranteeing at least one meeting.

The more significant event was India winning the inaugural T20...