Its top tier may be gilded, but Indian cricket’s base is rotting away 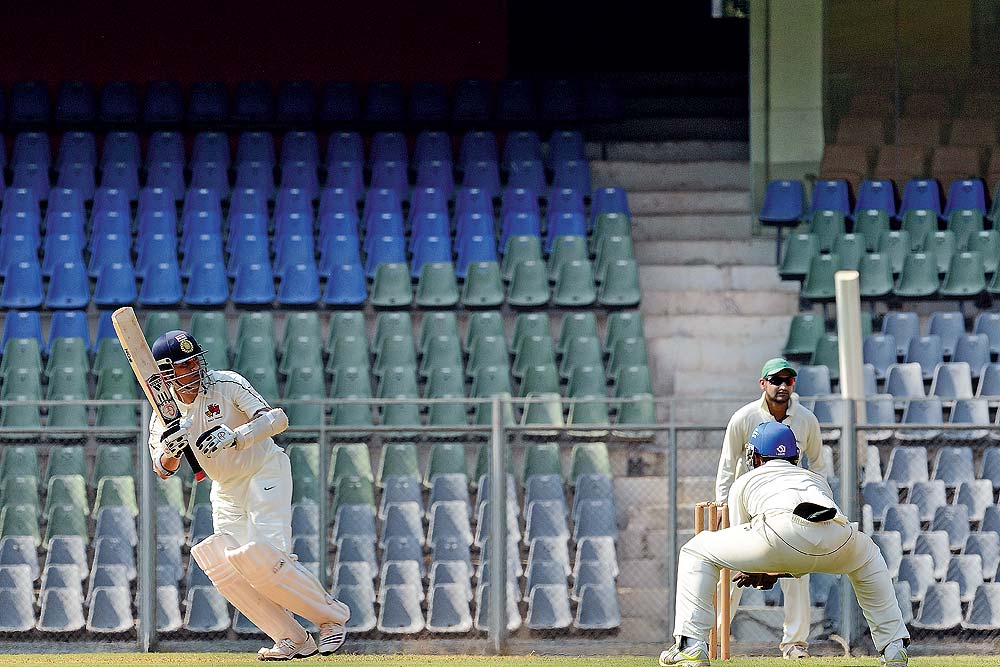 Just over a year ago I was in Kanpur, researching a book on how India has changed since the midnight of August 15, 1947. When I arrived, I was told UP was playing a Ranji Trophy match at the Green Park and I felt the gods were smiling on me. For us, the midnight’s children generation, Green Park is one of the most romantic names in cricket. There, just before Christmas 1959, India beat Australia for the very first time. The news made the front page of the Times of India, with dear old K.N. Prabhu writing, “Let the trumpets sound, the drums roll. Let the herald angels sing”.

And how we sang. In the following Test in my home town Bombay, as Abbas Ali Baig scored a second successive 50 to save India from defeat, a girl rushed out from CCI’s North Stand and kissed him on the cheek. But that day, what I saw at Green Park was utterly soul-destroying.

From the outside, the stadium gave the impression that nothing at all could be going on inside. It was impossible to find a way in. When I finally managed to get in, I found there were about...