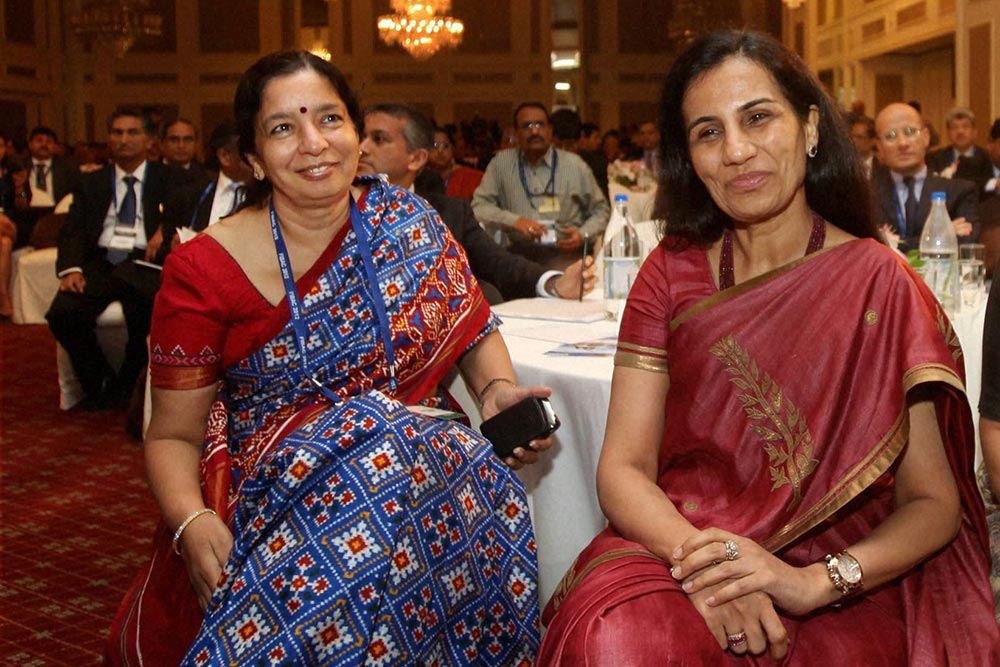 India’s private sector banks have always been hyped as smarter, sharper and cleaner than their country cousins, those state-run banks. But as more skeletons tumble out of the ongoing ICICI Bank-Videocon affair, of alleged nepotism, conflicts of interest and unfair trade practices going all the way up to the top boss of the bank, CEO Chanda Kochhar, a bit of their sheen has come off. This new scandal has even shifted the spotlight from the Rs. 13,000-crore Punjab National Bank (PNB)–Nirav Modi affair that only broke a few weeks ago. After ICICI hit the headlines for  all the wrong reasons, the RBI has questioned the board of another private bank, Axis Bank, about its wisdom in giving its chief managing director (CMD), Shikha Sharma, another term, considering the bank’s non-perfor-ming assets (NPAs) have multiplied by more than 25 times and crossed Rs 25,000 crore by December 2017. Now many in the industry are asking, how clean are private banks?

The ICICI Bank board has spared no pains in supporting the actions of Chanda Kocchar and defending the...