Like Japan and Korea, long-lost Asian nations can develop football from the bottom up 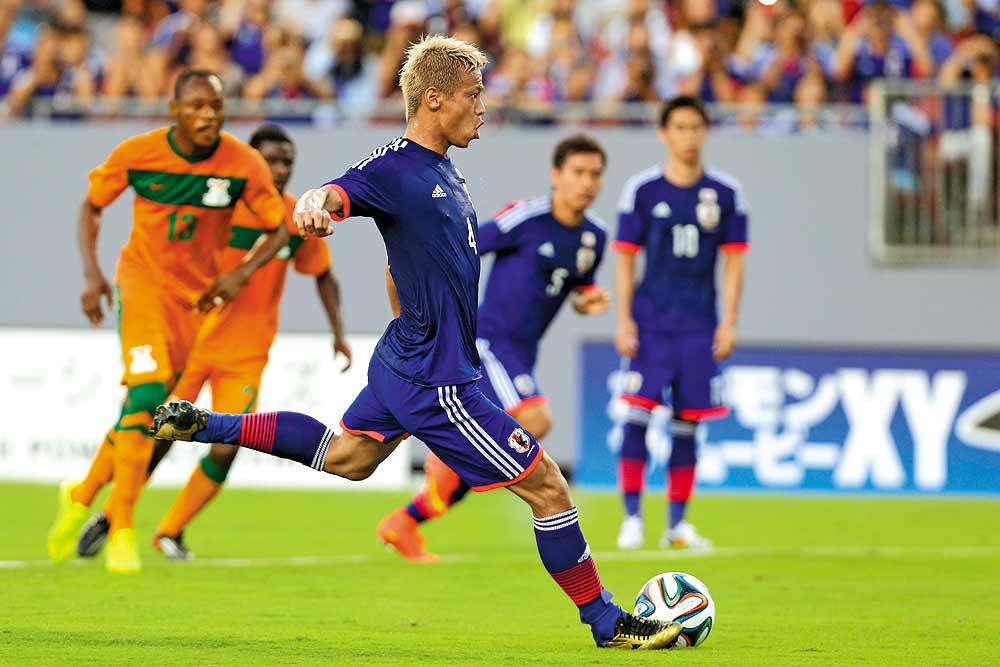 If, for even a day, FIFA based their world rankings on GDP, some of the traditional football powers and World Cup favourites would be looking up at teams that will not be in Brazil or are not expected to be there for too long. Asia is home to some of the world’s biggest economies but none are yet major powers in the planet’s favourite game. As well as economic heft, China, India and Indonesia account for around half of the world’s population but success in football has eluded them. Japan, South Korea, Iran and Australia (the latter has been a member of the Asian Football Confederation since 2006) will be at the World Cup but none are expected to be a serious contender. The two East Asian powers are the continent’s most successful and have sights set on progressing past the first round, but it would be a surprise if they make it past the quarter-finals. Only South Korea has ever done so until now and that appearance in the last four in 2002 came on home soil.

At the first seven World Cups, Asian teams made little impression. It wasn’t...