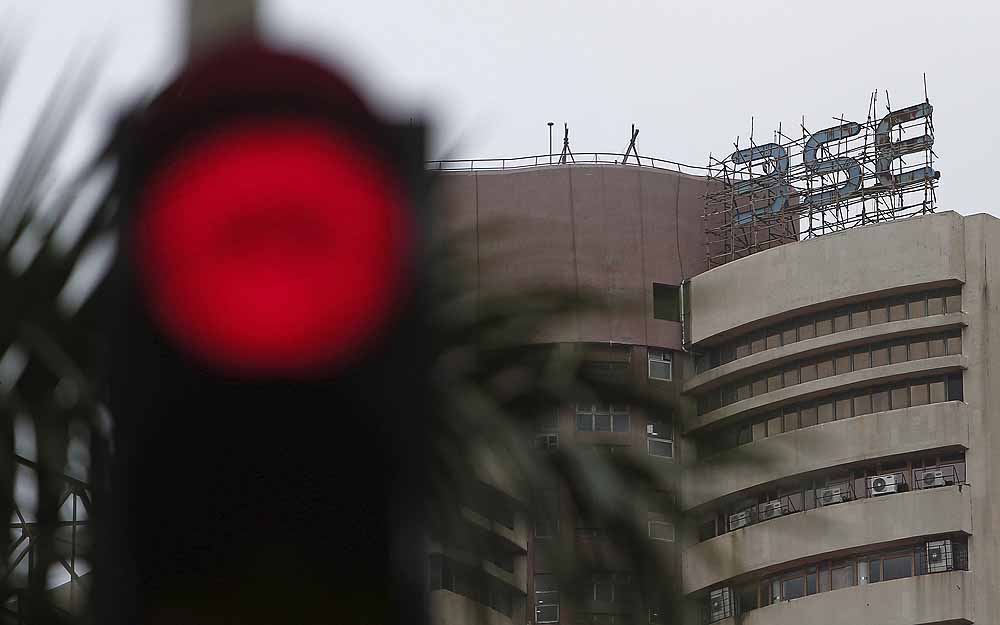 Quick, answer this one: What’s the most defining economic or business moment in 2013? Nine out of ten times you’d probably draw a blank. Nothing spectacular was achieved. There was little to celebrate and lots to be despondent about. Therefore, the year 2013 may go down in India’s history as a hiatus. It was, as finance minister P. Chidambaram said at a function in Mumbai recently, the weakest moment in our democracy: brought on by a paralysed Parliament, an overactive judiciary and an ineffective government. Except for their unseemly hurry to pass the Lokpal Bill, parliamentarians decided to give themselves a self-enforced break from making laws. Industrialists were more preoccupied about the outcome of the general elections in 2014 and what it would portend for business and the economy. Pushed to the wall, the government tried scoring a few brownie points with the passage of the Food Sec­u­rity Act, the new Companies Act, but none of it did much to boost confidence--or indeed fire up those “animal spirits”.