Giving the lie to the myth of Nawaz the peaceable, Nasim Zehra lays bare the absurd assumptions that led to Kargil 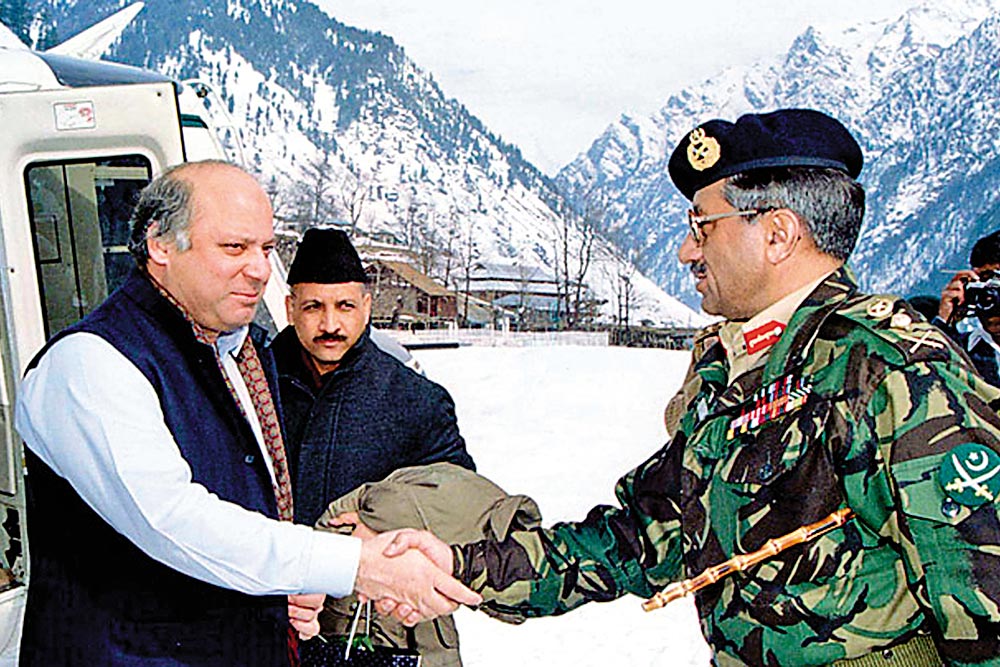 On May 17, 1999, the prime minister was given a detailed operational briefing on Operation Koh Paima (Op KP). It was held at the Inter Services Intelligence’s (ISI’s) Ojhri Camp office, only a few miles away from Islamabad, against the backdrop of Indian press reports claiming that Mujahideen under fire cover provided by Pakistani soldiers had infiltrated along the Line of Control (LoC)…