Grace Under Pressure, And Fit Forever

Pressure has been his constant companion. Yet, he has never ever let it get the better of him or his bat. 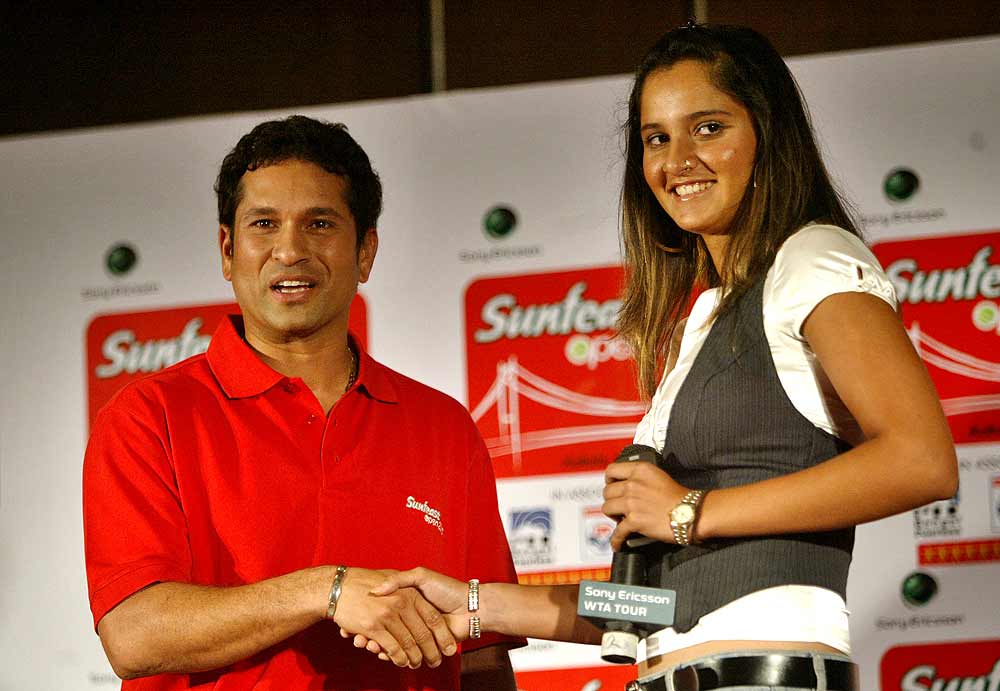 To have consistently performed despite the pressure of a billion fans and more is what sets Sachin Tendulkar apart from the other sporting greats of the world. Few, if any, would have had to endure the ruthless, microscopic dissection of every move the man has made during the course of a glowing career spanning over 24 years. To have come out unscathed from this kind of relentless scrutiny on and off the field is a tribute, in itself, to the genius of Tendulkar.

As one who loves cricket and has followed the game since chi­ldhood, it’s no surprise that I have grown up admiring him. My father is an ardent follower of the game and, with a professional cricketer husband completing the circle, cri­cket has a ubiquitous presence in my life. It is the most wat­ched and talked about sport in India and each of Sachin’s actions, as I said earlier, has been deified or devilled by a billion-plus for over 24 long years. The fact that he continues to inspire millions and...