The NDA didn't lose to the Congress. It was the system that beat us. 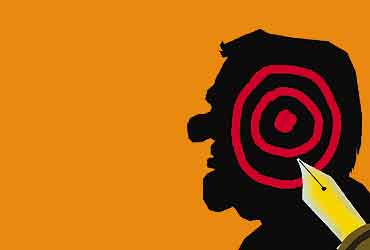 outlookindia.com
-0001-11-30T00:00:00+05:53
I cannot agree with Vinod Mehta when he says that Vajpayee’s personality is no match for "the Byzantine complexity of contemporary Indian reality where class, caste, ethnic and religious loyalties change every 200 kilometres" (Outlook, May 24). If that were the case, would anyone qualify, considering the failure of almost all media pundits and modern psephologists to catch the undercurrent of resentment (or is it apprehension?) against the government of the day. The same which the analysts said (post-results) has expressed itself in the rout of the NDA government.

Now if the Indian reality is so complex, how did you jump to the conclusion that it’s a question of governments losing elections rather than the opposition winning it? What makes you say the BJP choosing to focus on Sonia Gandhi’s foreign origin was a mistake? The complexity lies in the fact that there is no single explanation for the kind of results we have seen. What rationale can explain the incumbent...