India makes big of its help to Nepal, but how real is its effort? Doubts emerge. 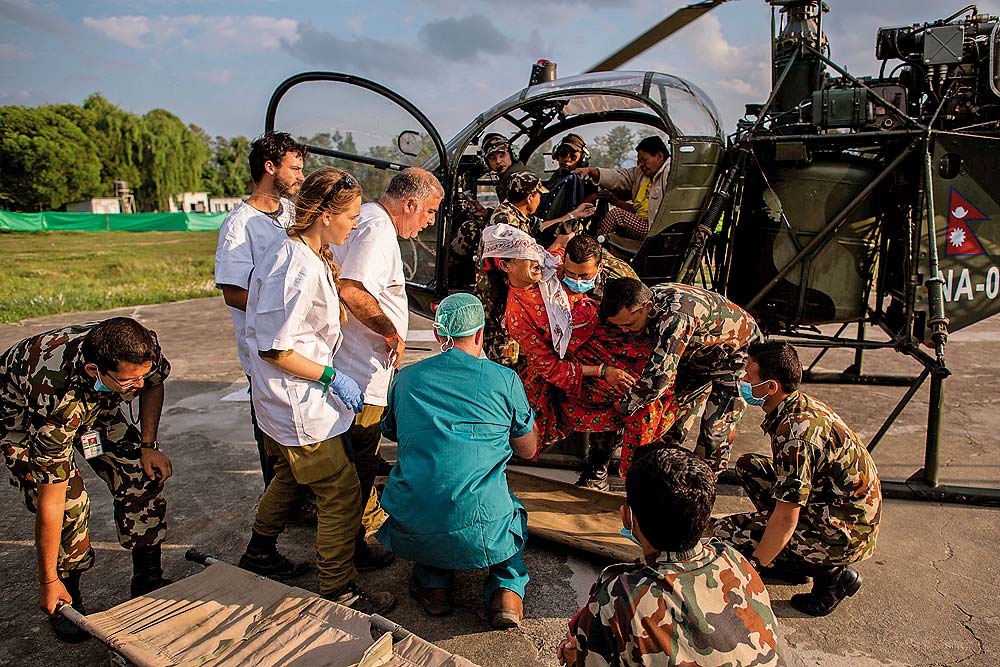 “Only India and Modi are helping us,” says earthquake victim Dhruba Kandel in a Reuters report from Dhading. Four days after the earthquake, Union minister of state for home Kiren Rijiju told Parliament that India had emerged as “a leading nation in disaster response”. While such sentiment is evidently widespread in the Himalayan nation and is obviously gratifying to Indians, the uneasy question being asked is whether India should have been crowing about its relief efforts.

Even as 4,000 rescuers from 20 countries struggle through the rubble in Kathmandu valley, the Indian government and media have been creating an impression that India was not only the first to reach out but that its relief efforts dwarfed others. Indian TV channels added to the chatter with programmes that screamed ‘Nepal ke dard mein Bharat bana hamdard’ (India shares Nepal’s grief).

Many people in and around Kathmandu are all praise for Indians and the smooth evacuation of over 4,700 Indians and over 1,900 foreigners in the first four days....