His Olympic legacy secure, Sushil has staked and sacrificed his all for a spot at Rio 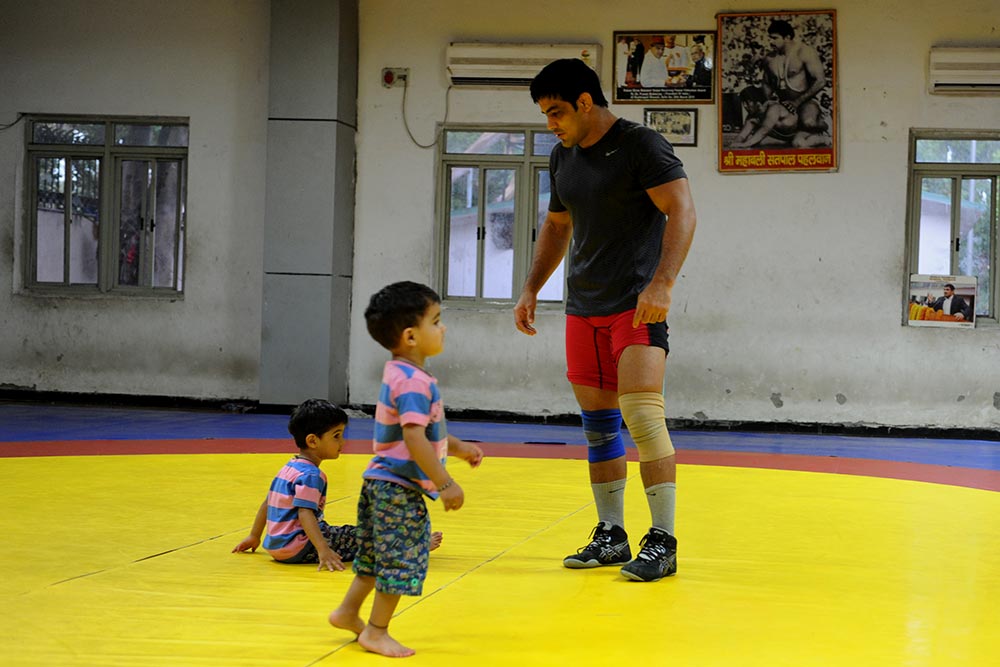 Sushil Kumar, the only Indian to win two Olympic medals in wrestling, will not be in Rio for his fourth successive Games, after losing a court battle seeking a trial to claim a spot. Sushil, now 33, will have to be motivated, fighting fit and lucky in 2020 to have a go at that elusive Olympic gold in Tokyo.

Even if Sushil were to bid farewell before that, it won’t diminish his contribution: He clinched a bronze in 2008 in Beijing and silver at the 2012 London Olympics—both in the 66kg category—after a forgettable 2004 Athens Games.

Sushil, lately hobbled by inj­uries, lost a bid for an entry ticket to the Rio games after the Wrestling Fede­ration of India (WFI) decided to pick Narsingh Yadav in the 74 kg category.

Sushil challenged the WFI decision, but the Delhi High Court rejected his prayer for a ‘fair trial’. Satpal, his father-in-law, guru and former Asian Games gold-winning wrestler, said that they were considring appealing the high court dec­ision in the Supreme Court. Sushil was forced to compete in the 74kg...