Is celibacy or singleness a prerequisite to seek an ideal world? It’s another matter that marital pleasures are fine for temple deities with their consorts. 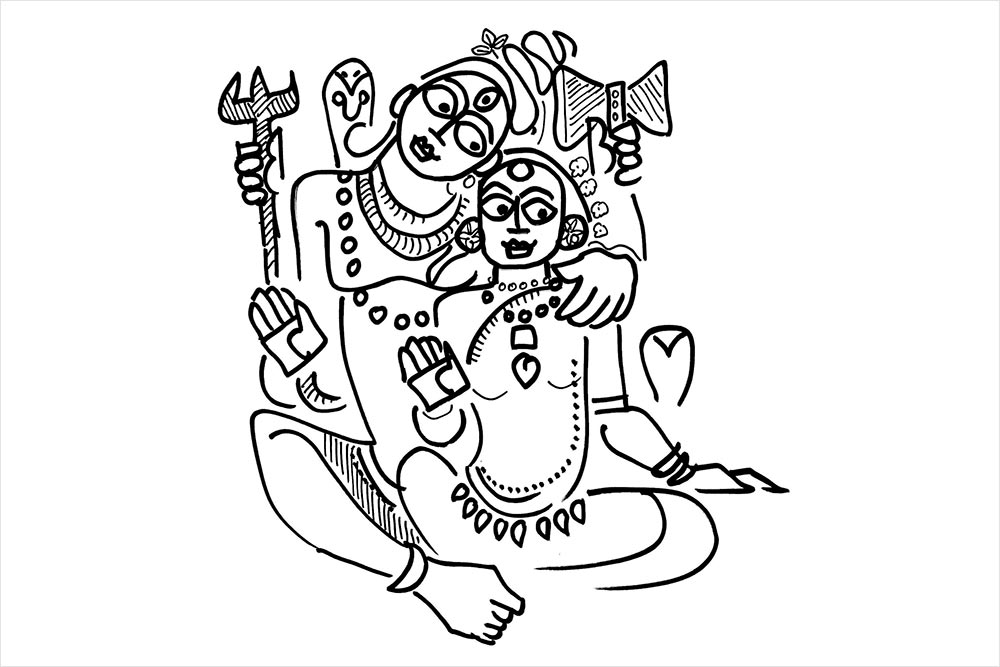 Sex is a natural reality. Marriage is a cultural requirement. And celibacy is simply an assumption. We have to keep these three ideas in mind while exploring the mythology of singlehood. In most mythologies around the world, the sky copulates with the earth to give rise to all living creatures. The firstborn, usually male, separates the two, and establishes dominion over the earth. We find this theme in Greek, Mesopotamian, Egyptian, Vedic and even Maori mythology.

The dominant monotheistic religions—Judaism, Christianity and Islam—of the world have taken the neutral route, though the singular God they refer to as creator is invariably refe­rred to...