Comparisons are futile, but Kohli has a great base to build on 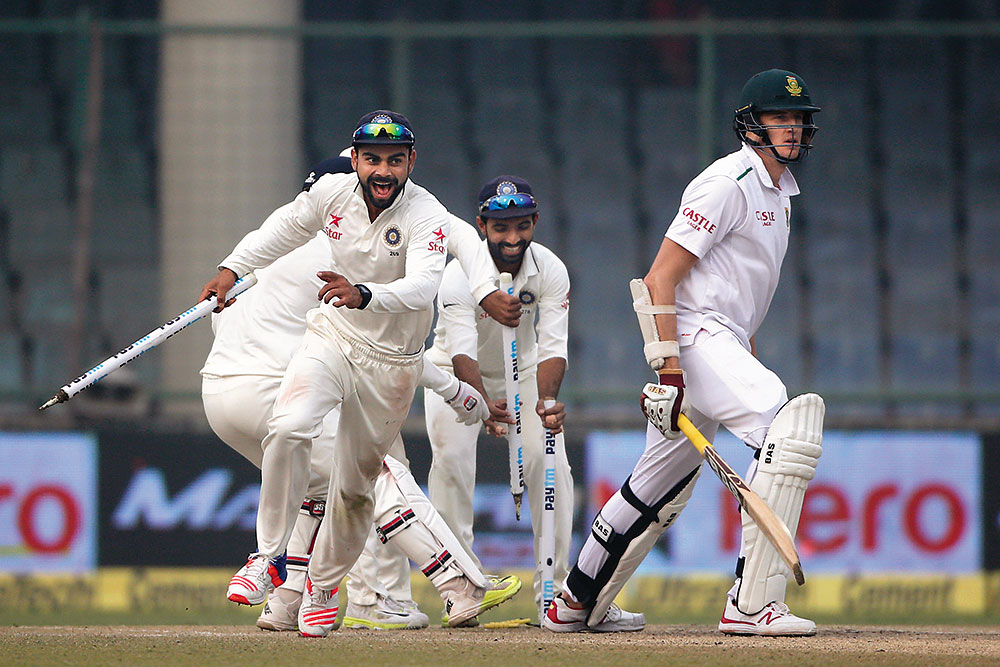 In mid-2008, the BCCI had sent a team for an emerging players tournament to be played in Australia in which under-23 cricketers who are not in the Indian team, but are young and can serve the country longer, were to be selected. For this, the selection committee, which I was heading, had picked Virat Kohli and I had gone to watch a couple of games in Australia. In a one-day game, he scored a century and won India the match. It was the first time I had watched him play so closely and was quite impressed by the way he batted and fielded—improvisation, approach to the game, shots—and he stayed at the  crease till the very end.

After I came back I spoke to the other selectors about him, as India was to tour Sri Lanka for ODIs in August that year. And we all thought it was the right time to induct him in the squad. Virat scored 54 in one of the games and since then he has improved in each outing and each match. He is extremely fit too. He is a player who gets more confident with every run he scores. And he is scoring runs in every format of the game. Only on...