Give Us The Rope

India is in protest mode, for tough laws and tough rulers. What if we get what we want? 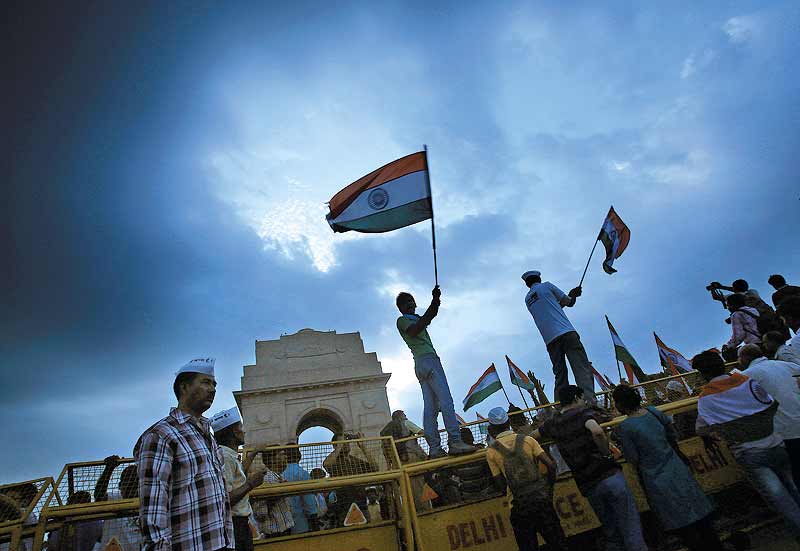 Even in a year full of the weird, the bizarre and the farcical—think Mamata Banerjee walking out of a television show, accusing a college girl of being a Communist plant—one image stands out for its sheer absurdity: just retired chief of army staff V.K. Singh sharing the dais with Anna Hazare. General Singh, who fought a rearguard action in the final  months of his long career to prove that he was born in a year different from that in the government’s files (which would have given him more time in service), was not expressing solidarity with armymen for better pay or pension. He wanted Parliament dissolved and elections called because the government was corrupt and unconstitutional.

Just days later, Singh joined up with Om Prakash Chautala—hardly a pillar of public probity—to now protest against a nuclear plant coming up in Haryana. Nothing in his career had shown that Singh had been principally anti-nuclear, but post-retirement he seems to be ready to join any anti-government bandwagon as long as it gets him some eyeballs. The irony of...