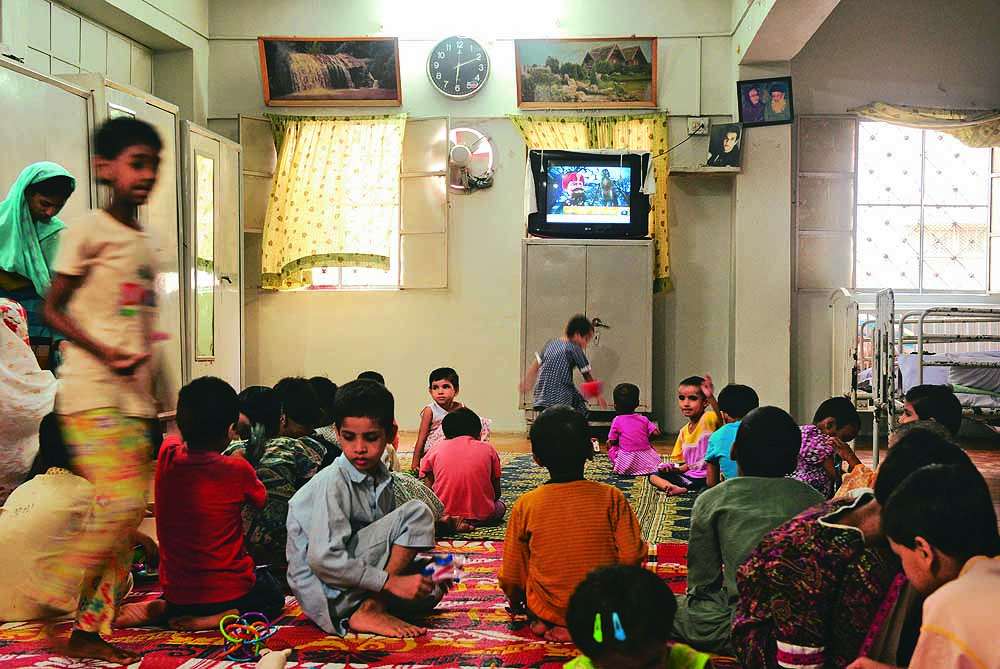 She is a caped superwoman, kicking some serious ass, but her style is Pakistani. Burka Avenger, a black nail-polished cartoon superhero clad in a burqa, who fights evil—yes, especially those ranged against female empowerment and education—by means of airborne martial arts, and uses books and pens as weapons, has hit television screens. She’s a heroine who is “lean, mean, covered from her head to her toes, with her eyes visible so she can give you the look, And lay the smack down on all these dirty killers and crooks”, says the accompanying theme song by pop singer Aaron Haroon Rashid, whose brainchild   the animation series is.

‘Jiya’ is a kind, albeit ordinary schoolteacher by day, but as darkness falls she dons a black burqa and takes on the village baddies who frown at...