The Kannada filmmaker on winning the Special Jury Award at the 61st National Awards for his documentary on writer U.R. Ananthamurthy 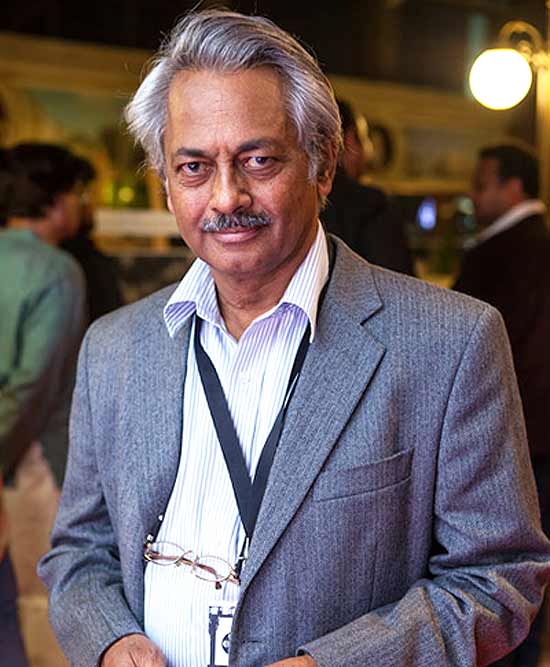 Your debut feature Ghatashraddha (1972) was based on U.R. Ananthamurthy (URA)’s novel. Has he continued to influence you?

Yes, many from my generation have been deeply influenced by him.

How did you approach this work?

There are conventional biographical documentaries on him already. I was more interested in capturing the essence of URA’s vision of life and society—not just his fiction.

I have structured the film as a quasi-fictional, semi-personal take on how I see his multi-faceted personality. Hence the caveat!

What about the enactment of scenes from URA’s fiction, even animation?

His prose is very poetic, whereas he fills his poems with ideas. I tried to convey this.

URA’s clarity in self-analysis (despite failing health) must have been an advantage to you?

Absolutely. He can express complex concepts...