Promising to start with, but soon begins to get overbearing and irritating 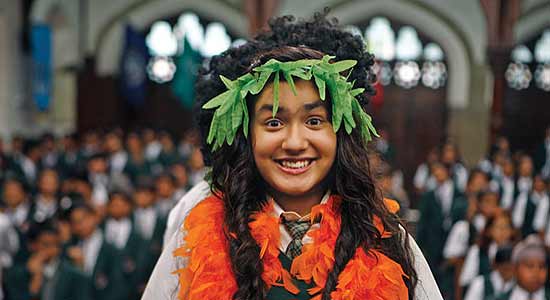 Sonam Nair’s debut film is promising to start with. A flabby teenager’s growing up pangs—be it the physical changes, relationship tussles or friendship duels—feel very real. And the fact that an unknown face, Riya Vij, plays the title role of Gippi with maturity and mellowness only helps make the film more likeable. Moreover, there is a veteran of many emotions, Divya Dutta, playing her divorced single mother with just the right mix of hurt, vulnerability and strength. There’s also a nice gender bender in Gippi’s home, with a soft, demure brother balancing out her tomboyish swagger. So far quite good. But soon the designer exterior, in which the...