Getting Right Her ABCD

Jhumpa's writing is perfect. Just that in this kind of fiction, currently all the rage, life is too spelt out. 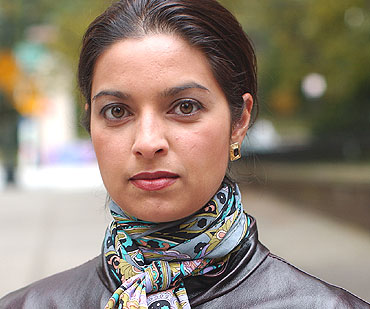 outlookindia.com
-0001-11-30T00:00:00+05:53
With Unaccustomed Earth, Jhumpa Lahiri has consolidated her position as the inheritor of Bharati Mukherjee’s mantle of the pre-eminent purveyor in fictional form of Indian experiences in America. The two are very different writers in almost all other ways—stylistic, thematic, personal and probably political. They belong to different generations, and they focus on different generations. Many of Mukherjee’s female protagonists tended to be immigrants in North America; Lahiri’s tend to be the children of these immigrants, born or mostly educated in the US.

The stories in Unaccustomed Earth are divided into two parts: the first contains five stories, including the title one, and the second contains three, revolving around the same two protagonists, Hema and Kaushik. There is no story that is not carefully wrought and thoughtfully shaped: stylistically and, to some extent, thematically, they recommence exactly where Lahiri left off in her award-winning debut collection of short stories, The Interpreter of Maladies....