A Pakistani general and a dove? It would usually be an oxymoron. But AfPak, BRICS all set a new context. 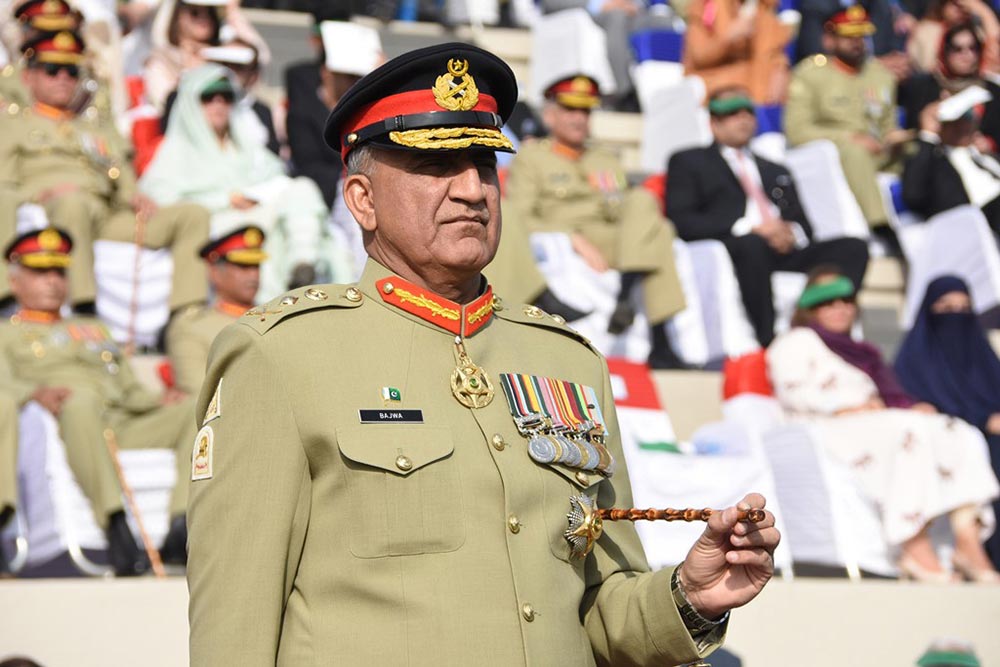 In Pakistan, which has been under the baton of one army general or the other for nearly half of the 70 years since its emergence as an independent republic, a military takeover as a cure for a political crisis is never too far from the realm of possibilities. Even when the country has had its—usually trunca­ted—trysts with parliamentary democracy, the army has been loath to relinquish control over defence and foreign policy. The grip of the military and the ominous ‘deep state’ tightens when the spectre of India hoves into view—a country that occupies an inordinate amount of strategic mindspace in Pakistan, perceived as a threat and used as a constant, bitter scale of comparison. Then there is the lynchpin of India-fixation—the ‘unfinished business’ of Kashmir. The ill-will over control of the province has prompted Pakistan to trigger three wars and repeatedly foment insurgency. Weighted down by contentious history and frozen in accusations, counter-accusations, a bloody militancy and divided by one of the most heavily armed...