The Pulitzer prize-winning Wall Street Journal reporter on her book, The Cure, which inspired the Hollywood film, Extraordinary Measures 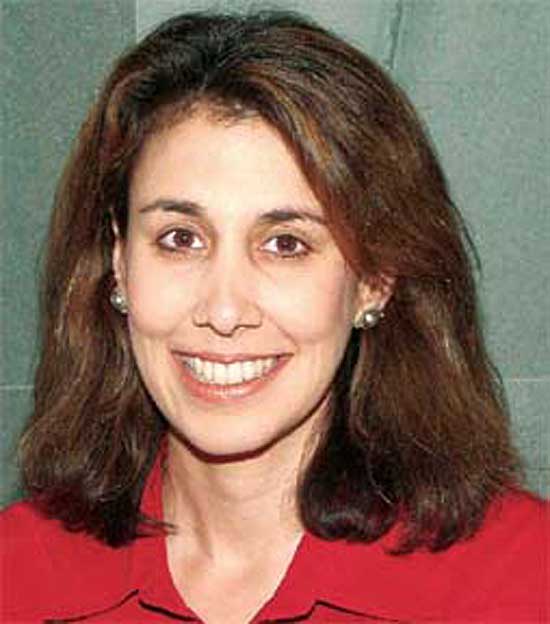 The Cure is a true story about a father’s race to produce a medicine to save the lives of his two children—truly an American story, isn’t it?

Yes, because Americans generally think they can do something to change their fate and tap into resources to do so. They have an optimism.

For the most part, Indians deal with such catastrophic events by finding a way to accept instead of change things.

You stumble upon a story, an agent grabs it, sells film options—sounds like a dream run.

It was the hardest thing I’ve ever done—I had my job as a reporter, was raising two daughters and the subject I’d picked was very complex.

Did winning the Pulitzer make it easier to sell this book?

The prize was for a series on corporate corruption in the biotech industry, but it certainly helps to win the highest journalism award.