Docu filmmaker Gargi Sen, on producing Gora, a tele-series based on Tagore’s novel 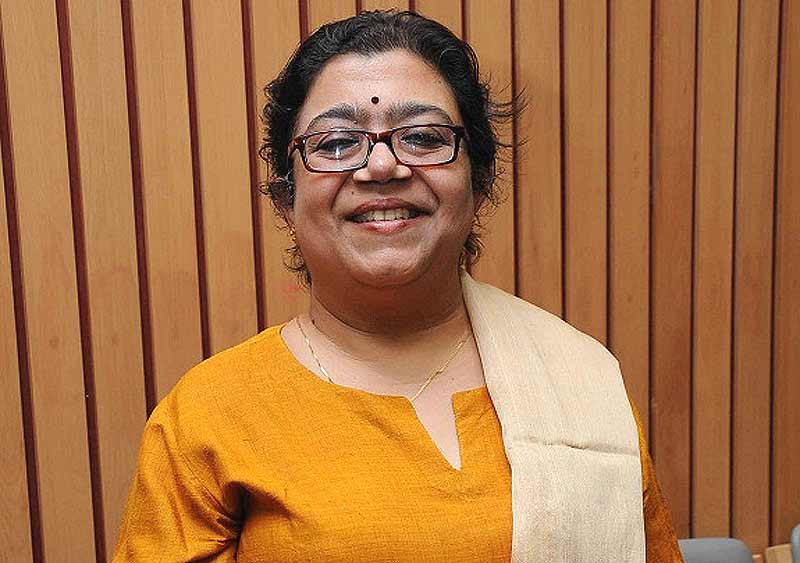 How has the initial response to Gora been?

How did the project happen?

It was my dream to film Gora, and my brother Somnath Sen (who directed it) and I spoke about it over the years. Then DD commissioned it, for Tagore’s 150th birth anniversary.

What drew you to the novel?

The subject: what makes a human being, a society; how barriers are created by man.

Did you stray from the original novel?

Only cinematically, but we were careful to stay true to the text. Tagore wrote it in serialised form, so we had to keep the fluidity of time.

How does Gora stand out on TV?

We consciously kept the treatment of the series different.

Your role as creative producer?

This was my first fiction project, and I had to make sure the research...