Impeccable sociological research moors parts of this book. Unwillingness to look at a vital East casts it adrift. 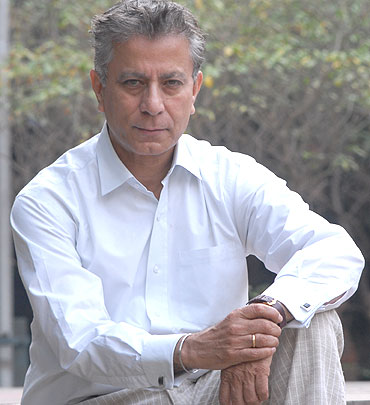 outlookindia.com
-0001-11-30T00:00:00+05:53
This book is an uncommon mixture of polemics and scholarship. The polemics are unengaging; the research invites critical reflection. The heart of the book has little to do with the subtitle: Can India fly? Rather, the core represents Dipankar Gupta’s painstaking sociological research in different parts of agrarian India over the last two decades. He creates a plausible account of the emerging trends in India’s rural political economy.

Three of his conclusions stand out. First, agriculture is in unambiguous decline. Instead, it is the non-farm sector of the rural economy and migration to the city that account for a rising proportion of village incomes. Second, the traditional caste hierarchy has collapsed, not simply in southern India, but also in the north. Third, the village is now a site of socio-economic pessimism. The urban slum, despite its filth and degradation, is where the rural migrant feels optimism about the future. Slumdog millionaires are not simply a cinematic fantasy.

All of these arguments are supported by field...