Online gaming could be mainstream entertainment in future, but teething troubles remain 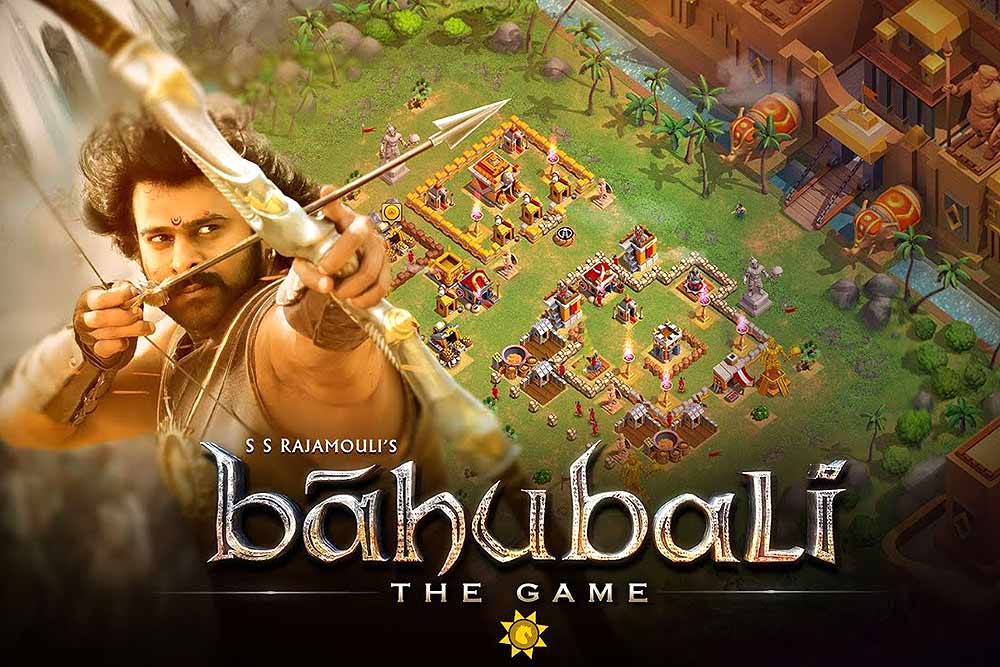 Are video gamers better learners? Will playing video games keep Alzheimer’s disease away? Can gaming be an IQ test? The answers are the topic of several news stories that get thrown up in a random Internet search for ‘video gaming’. And, pray, why gaming? Isn’t that kid’s stuff that kids shouldn’t be so crazy about in the first place—a pastime that’s not just lazy, but brings together disagreeable ingredients like shooting and violence. Sometimes, the associations can get horrific, as residents of Noida near the national capital experienced last week when a schoolchild apparently addicted to a violent video game was suspected of killing his mother and sister.

In a country where many parents still frown on sports as an encroachment on their kids’ study time, gaming surely can’t be a legitimate fancy, you’d ask. But what’s really happening is that gaming in India is slowly shedding its niche, stereotyped image. And its future as a mainstream entertainment option, ind­ustry folk say, looks promising....