A Telugu filmmaker who’s planning on a life after life 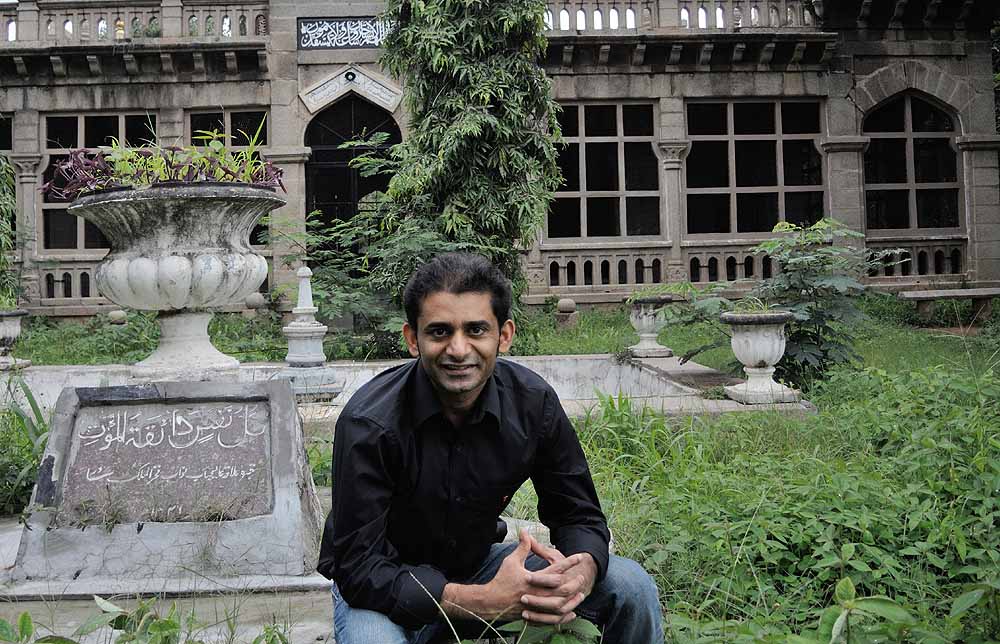 Back In The Future

Once Kumar Krishnamsetty breathes his last, whenever that happens, his family won’t have to fret about sombre funeral rites. For there will be no cremation, nor even an interment. Instead, what Krishnamsetty’s will will insist is an immediate and efficacious despatch of his body to a vault in Arizona in the US. That’s why, instead of a pandit, they will probably be speed-dialling an airline executive. It’s in Scottsdale that he has chosen to rest in peace. Actually freeze in peace, in liquid nitrogen at minus 120 degree Celsius. Not forever, though, only until the day science has...