Kohli, the young prince with a golden bat, is ripe for T20 captaincy 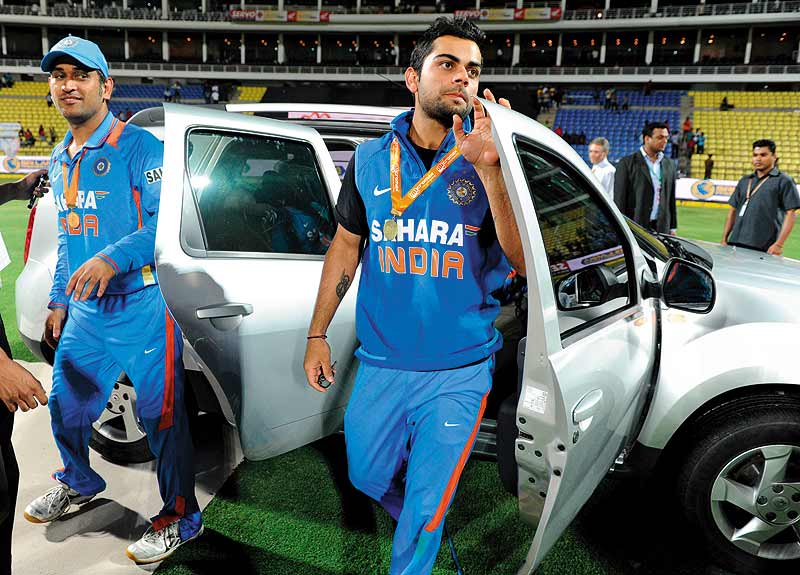 Had I been asked to write this column a year earlier, I’d have refused within a few seconds. Virat Kohli as skipper wasn’t just premature, it was unthinkable. Then came the Australia tour in December-January 2011-12 and things started changing. In what was one of the worst tours in India’s cricket history, there was one success story—Virat Kohli. The tour Down Under witnessed the making of Kohli the leader who was willing to take centerstage every time the chips were down, as his seniors fended and prodded and scythed in vain around him. From giving it back to the Australians verbally and on the field, Virat was a silver lining that all of India was holding onto amidst the misery of the back-to-back tour hidings. Most importantly, Australia witnessed his transformation from boy to man. From being a youngster, Virat was fast playing the role of a premier batsman. And this happened within a month, between the third Test at Perth and the Tri-series, which Virat made his own by playing one of the best one-day knocks of all time in Hobart against Sri...