From Oslo, To Nagpur 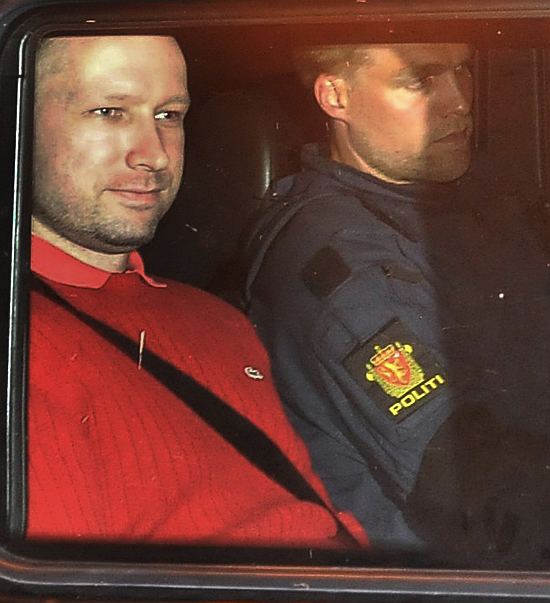 There is something about the rantings of right-wingers, be they mass murderers in Europe or fanatics from the ranks of the Hindu right, that carries a sinister echo of each other. Certainly it would be unfair to blame the forces of Hindutva for Anders Breivik’s killing spree in Norway that claimed 76 lives. The man was a lunatic who moved from just harbouring prejudices and spreading hatred to bloody action. In the larger story of Breivik, the fact that he praises the forces of the Hindu right and suggests a...