From Labs To Opeds

Scientists must quit the pulpit. The laity must demand clarity. 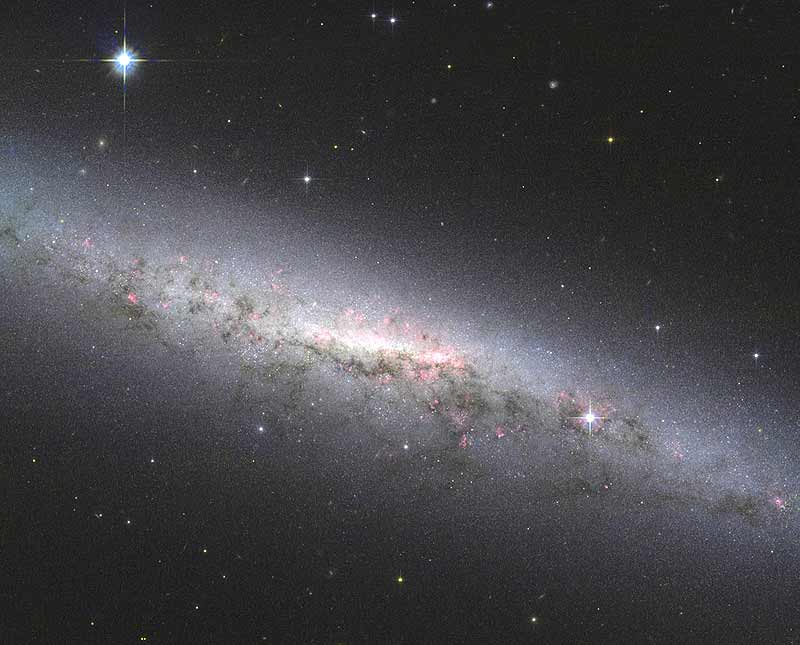 ESA/Hubble and NASA (From Outlook in collaboration with The New York Times January 2013)
Kathy Sykes January 07, 2013 00:00 IST From Labs To Opeds

Clear explanations of the Higgs boson, also dubbed the ‘God particle’, have been about as elusive as the particle itself, which was finally glimpsed in July. Despite major media coverage of the discovery, many people still don’t understand its momentous meaning and significance. Does it matter? Yes.

Science has a profound impact on society, influencing cultures, lives and economies. Whether scientists...