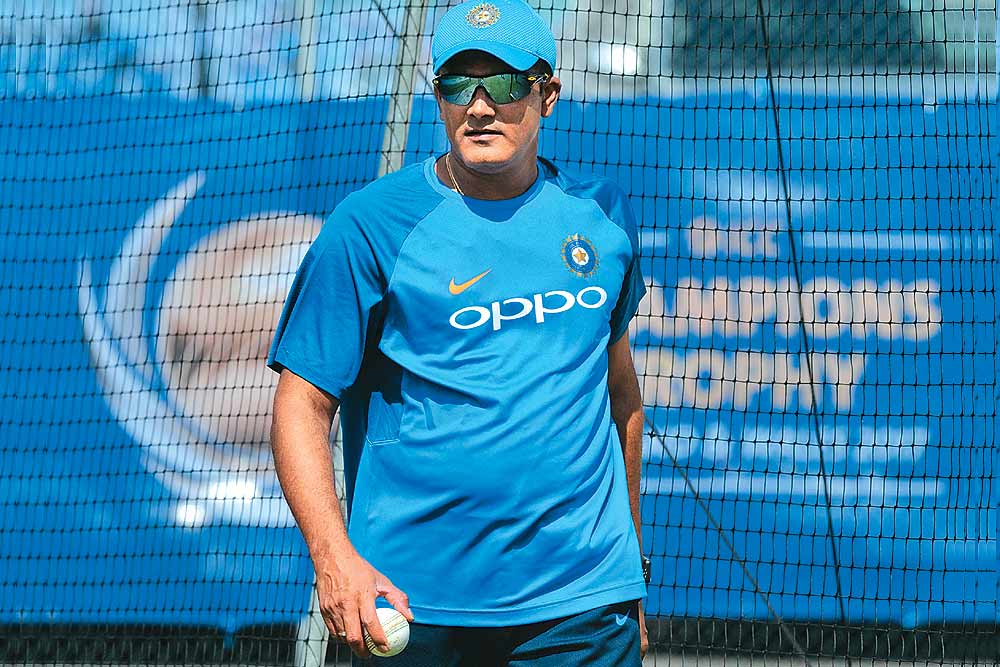 The Indian team started its def­ence of the Champions Trophy title in emphatic fashion on June 4. Its punishing win over Pakistan showed two things: that the outfit, particularly its batsmen, was far superior in planning and execution of a new brand of cric­ket, and that the ongoing Virat Kohli-Anil Kumble issue had little eff­ect on them. Although Kohli has claimed that there were no problems in the Indian camp, BCCI insiders say off-the-record (though Ajay Shirke, who as Board secretary was involved in appointing Kumble as India coach last year, has said so directly) that the skipper didn’t exactly like the former spinning great in the role of India coach from day one.

But the smashing win over Pakistan has stymied the disquiet for a while. At the same time, it seems the process to pick the coach has been tweaked a bit. Initially, the interview of the six candidates in the fray—Kumble, who applied separately after the BCCI gave him a direct entry, Virender Sehwag, Lalchand Rajput, Tom Moody, Dodda Ganesh, and Richard Pybus—were to be...