Fray Before A Fight

Denied tickets, a bunch of disgruntled Congress leaders are a threat to the Praja Kutami alliance 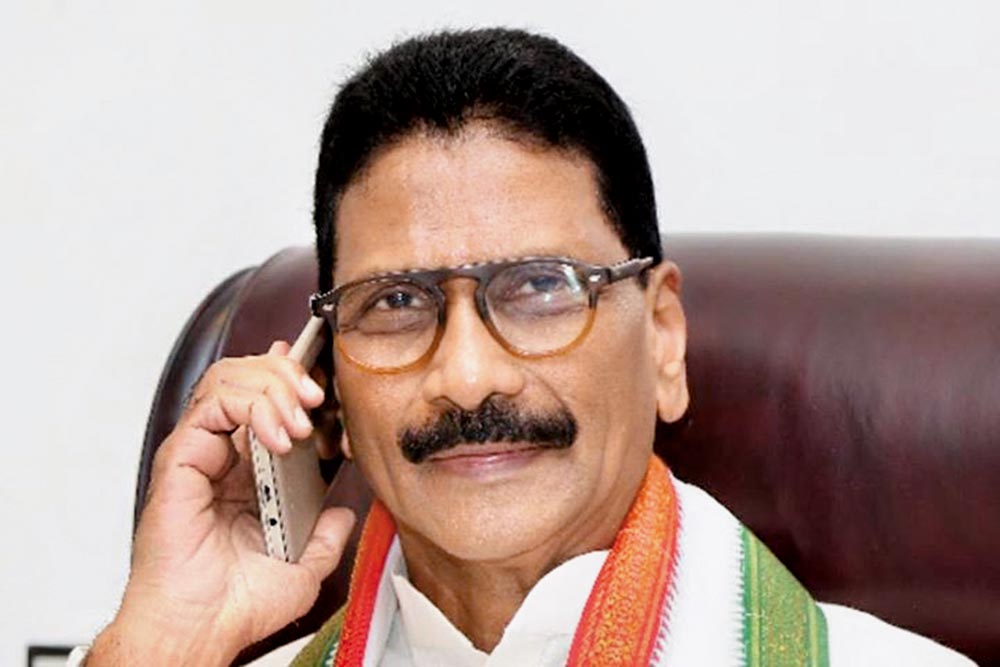 If Telangana Congress rebels caused embarrassment to the party by deciding to contest the assembly polls, further rot in the ranks was stymied by a Congress panel comprising Pondicherry CM Narayana Swamy and health minister Malladi Krishna Rao, and Karnataka irrigation minister D.K. Shiva Kumar. They managed to convince 25-30 of the 40 rebels—all angry at being denied tickets—to withdraw from the fray. Seven still remain adamant, posing a threat to the Praja Kutami alliance.

Lack of understanding among alliance partners has seen TJS, headed by Prof. Kodandaram, to suffer the worst. The party is furious with the Congress issuing B-forms­—that is, fielding official candidates—in five of the eight constituencies allotted to the TJS as part of seat-sharing. As a reprisal, the TJS issued B-forms to its candidates in 14 constituencies.Constituencies where TJS faces Congress rebels include Dubbaka (Medak), Warangal East, Khanapur and Asifabad (both in Adilabad district)—all allotted to them.

The CPI, which had been given three seats,...